Brighton & Hove Albion misfit Deniz Undav could leave the Seagulls in January and if he does so he wants to return to his native Germany.

Coming to Brighton in the summer, Undav has struggled for game-time at Sussex club, having made no starts in the Premier League. 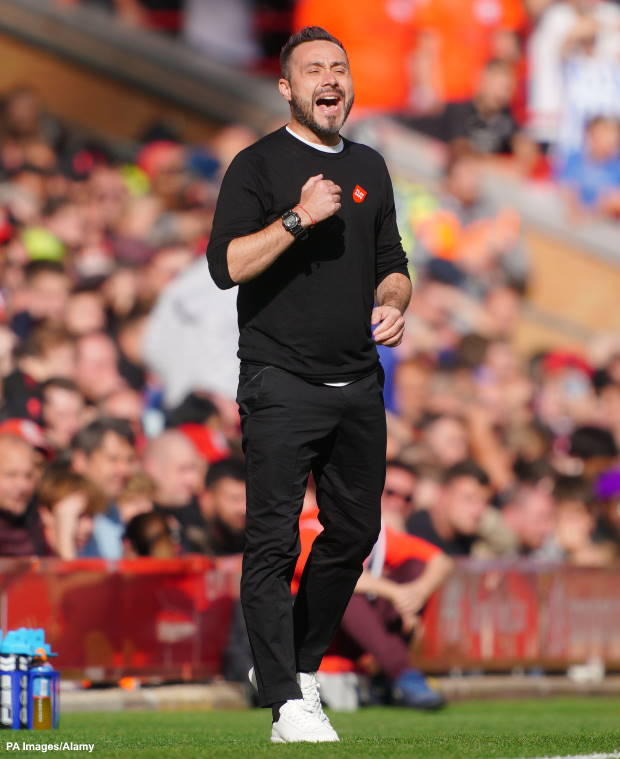 He has yet to open his account in terms of goals for Brighton in the league, with the striker typically playing less than 30 minutes in his eight appearances so far.

As such, he could leave Brighton in January and if he does so his preference is to head back to Germany, according to Sky Deutschland.

Turkish giants Galatasaray are also interested in him but they have not taken any further steps beyond that.

Undav was born and brought up in Germany, playing his club football in the German system before transferring to Union Saint-Gillioise.

It remains to be seen if Undav leaves Brighton in January, and if he does so whether it is on a temporary or permanent basis.