Everton teenage star Isaac Price has insisted that he is full of confidence after his heroics in Australia and can hardly wait for the EFL Trophy game against Mansfield Town.

Price has played for Everton at senior level, but has been limited to playing for the Under-21s this term, playing every minute of their Premier League 2 season thus far and registering three goals along with two assists.

Down Under over the World Cup break, the 19 year-old played the entirety of Everton’s two friendlies, against Celtic and Western Sydney Wanderers, and earned plaudits for his performances. 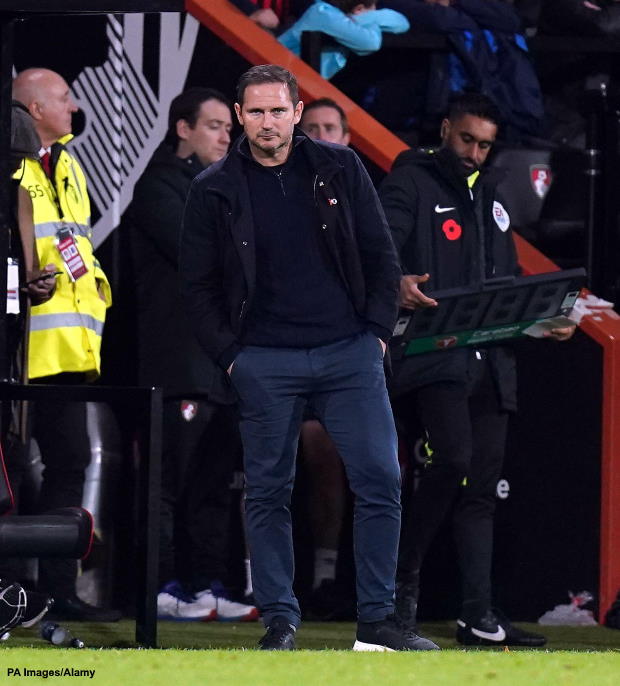 Price’s Under-21s team take on Mansfield Town in the second round of the EFL Trophy this week and the starlet is full of anticipation for the game.

Speaking to the Liverpool Echo about the Mansfield game, Price said: “I can’t wait to play, they are always big games to play, against teams that are in the Football League.

“They always bring something different so it will be a good test for us.”

The Everton youngster is brimming with confidence after his displays in Australia, thanks to his team-mates as well as manager Frank Lampard.

“I’m delighted”, Price added about his experiences in Australia.

“I’ve got two full games in the bank, I’ve enjoyed it.

Price has played in two of Everton Under-21s EFL Trophy games so far, netting a goal in one of them and he will be eager to help his team reach the next round against Mansfield.