Aston Villa goalkeeper Robin Olsen has revealed that it is inspiring to play under new Villans coach Unai Emery and he will try all he can to convince the manager to give him more game-time.

Emery came to Aston Villa at the start of November in the aftermath of Steven Gerrard’s sacking and guided the Villans to two straight victories in the Premier League before the World Cup break, both against top half teams.

The Spanish manager arrived at Aston Villa on the back of a successful spell with La Liga side Villarreal and he will be hoping to keep his run going when the season restarts in December. 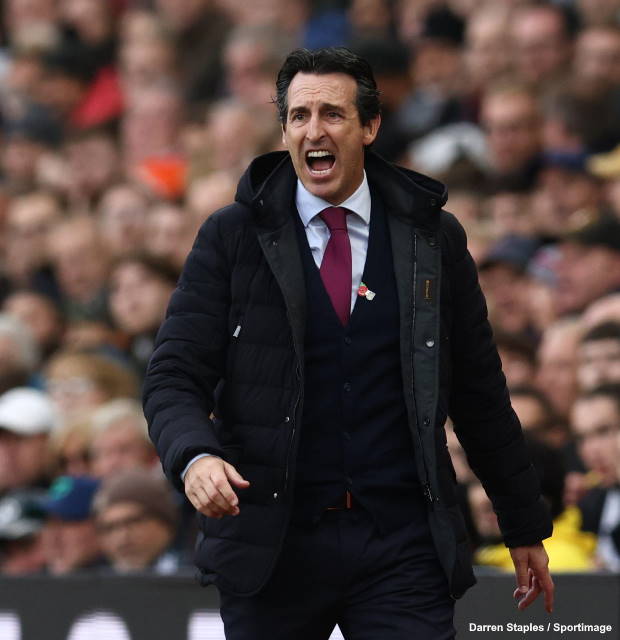 Olsen admitted that seeing Emery work with his team in itself is impressive and so far it has been a fun and motivating time for the Swedish goalkeeper under the Villa boss.

“It has been interesting”, Olsen was quoted as saying by Swedish daily Expressen about Emery coming to Villa Park.

“He is actually a very knowledgeable coach who has come in with his own philosophy.

“Just seeing how he and his team work is incredibly impressive.

“The time they put in, all the details and everything, it just shows what a top coach he is.

“That makes it very fun and inspiring to play under him.”

Olsen finds himself behind Emiliano Martinez in the pecking order at Aston Villa and he is not sure how much Emery’s coming will impact his game-time, but the Swedish star is determined to do all he can to impress the coach and earn minutes.

“I do not know”, Olsen added on whether he expects more game-time under Emery.

“I will do everything I can in training to show that I want to play.

Olsen has played a game under Emery, the 4-2 loss to Manchester United in the EFL Cup third round, where he was at fault for one of the Red Devils’ goals going in and he will be looking for improvement under the new boss.