Former Rangers star Andy Halliday does not expect his former coach Michael Beale to change his hands-on approach after taking over as the man-in-charge at Ibrox.

Beale has returned to Glasgow after exactly a year, this time as the full-time manager of the Glasgow-based club.

Halliday, who got the opportunity to work with Beale while he was part of Steven Gerrard’s backroom team, revealed how the 42-year-old was involved in everything, from team meetings to tactical changes. 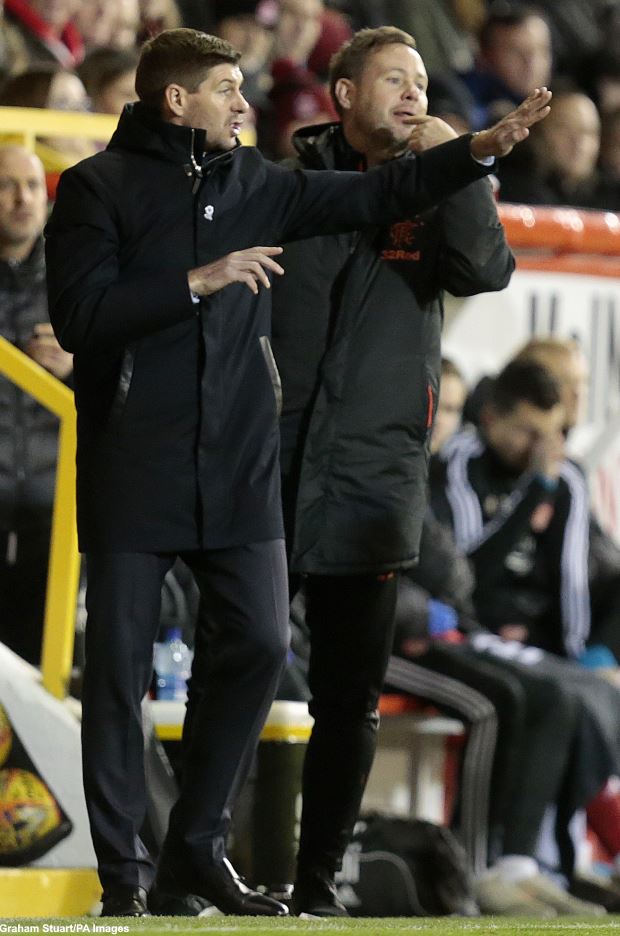 According to the 31-year-old, Beale had a hands-on approach to coaching which he feels will not change even though the 42-year-old is now the full-time boss of Rangers.

“He’s always said he would love to come back to Rangers”, Halliday said on Clyde 1’s Superscoreboard while discussing the club appointing Beale as boss.

“Michael Beale didn’t take the warm up, but everything whether it be tactical or technical, he took.

“Set-pieces he didn’t take but he took all of the meetings.

“He was very hands-on as a coach and I don’t see that changing now he’s a manager.”

Beale now has the remainder of a World Cup break to work with the Rangers players and prepare them to hit the ground running when the Scottish campaign resumes.

The Gers have a nine-point gap to Celtic to make up this term.