Former Rangers star Ronald de Boer has claimed that the club could have given more time to Giovanni van Bronckhorst given the injuries the squad had.

The Scottish giants confirmed the appointment of Michael Beale as their new manager on Monday but De Boer stressed that the developments at Rangers showed how quickly things change in football. 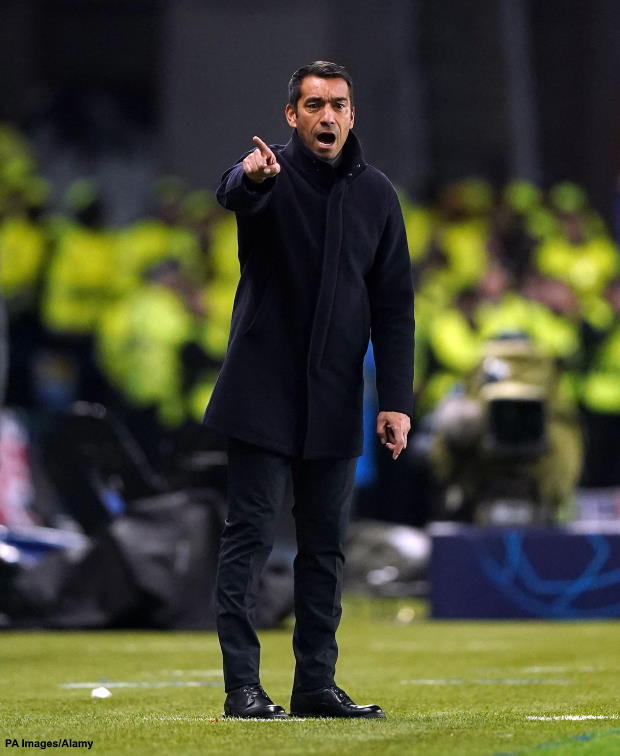 He pointed out last season Rangers fans were thrilled about his compatriot being their manager given the way they reached the Europa League final but now Van Bronckhorst is gone.

De Boer conceded that the football world is ruthless but believes Rangers could have given more time to his former team-mate given the injuries his squad suffered this season.

The former Rangers star told Sky Sports Scotland: “Last year people from Scotland told me does he deserve a statue because he put Rangers back in Europe.

“Everybody was thrilled that he was their manager and now six months later he is out.

“Coming back to the opportunistic football world, it changes so quickly and they don’t have the patience, unfortunately.

“But he knows that is part of being a manager of a big club like Rangers.

“I think it’s sad because he had a lot of injuries and I wish they could have stood with him a little bit longer.”

Van Bronckhorst indicated that he worked with a tight budget and got little money to invest in his Rangers squad.