Ipswich Town star Conor Chaplin has revealed that the challenge for him is to work out ways to keep scoring despite tight man-marking and screening.

Chaplin began the ongoing campaign impressively, scoring six times in Ipswich’s opening eight league games, but has not been able to find the back of the net in his last ten league appearances for the club.

However, the forward broke his goalscoring drought by scoring a brace at the weekend in Ipswich’s 4-0 win over Buxton to help the Blues qualify for the third round of the FA Cup. 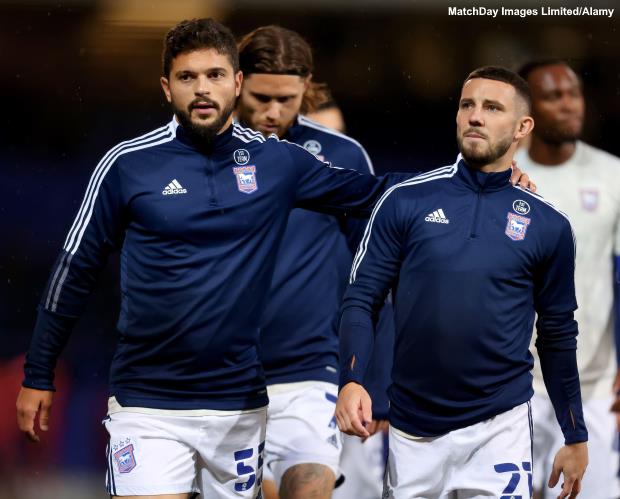 The 25-year-old is of the view that opposition teams are aware of how he and his fellow striking partner Marcus Harness are used to getting goals and have been able to find ways to make him less effective.

But Chaplin stressed that he is always eager to get on the training ground and work to find different ways to keep scoring goals.

“I think people have seen the goals that me and Marcus have been getting and are definitely trying to screen us and man-mark us”, he told the East Anglian Daily Times.

“We’ve scored quite a lot of cut-backs this season, but now a lot of people are risking the ball across the face of goal and coming to cut-backs before the cross has even happened.

“That’s a challenge for me.

“If you’re doing well people are going to try and find ways to make you less effective.

“It’s exciting to get on the training ground and try and work out other ways to get goals.”

On Friday, Kieran McKenna will take his side to lock horns with Scott Brown’s Fleetwood Town and Chaplin will be motivated to end his goal drought in the league against them.