Rangers legend Gordon Smith has admitted he would have cast a wider net in search of a new manager for the Gers, in the aftermath of Michael Beale’s appointment.

Beale comes to Rangers having already worked in the coaching department at Ibrox, being the first team coach during Steven Gerrard’s reign with the Glasgow club.

Therefore the Rangers board have opted to appoint a familiar face, while Beale’s predecessor Giovanni van Bronckhorst was a player with the Gers and thus known at Ibrox too. 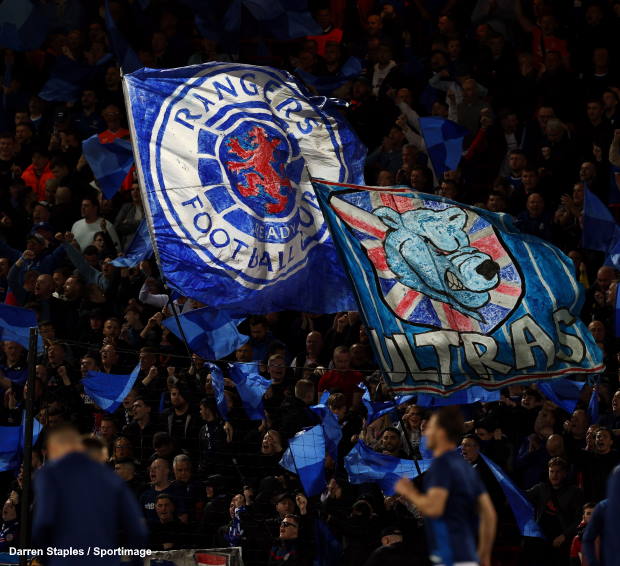 Smith has insisted that if he were in charge, his search for a new manager would not have been as limited, though he does not want to proclaim Beale unfit for the job.

The former player, as well as director of football, at Rangers would have done more research were he in a position to make an appointment.

Speaking to Football Scotland about Beale’s appointment, Smith said: “I’d have looked around more broadly to see who was available.

“I’m not saying he’s not the man for the job because I don’t know him well enough to know his character.

“If I was in a position to appoint someone I’d maybe have done a bit more due diligence, but there’s always a risk to every single managerial appointment.”

The Rangers job is only Beale’s second-ever in charge of a club, with his first lasting less than six months, and time will tell what he will be able to shine at Ibrox.