Liverpool have added Real Sociedad star and Aston Villa target Mikel Merino to their list of transfer options, it has been claimed in Italy.

Merino has been with Real Sociedad since the summer of 2018 and won the Copa del Rey with them, in the 2019/20 season.

The midfielder has started the season impressively for the Spanish club, playing every La Liga match and contributing with six assists to go along with a match-winning goal against Mallorca in October. 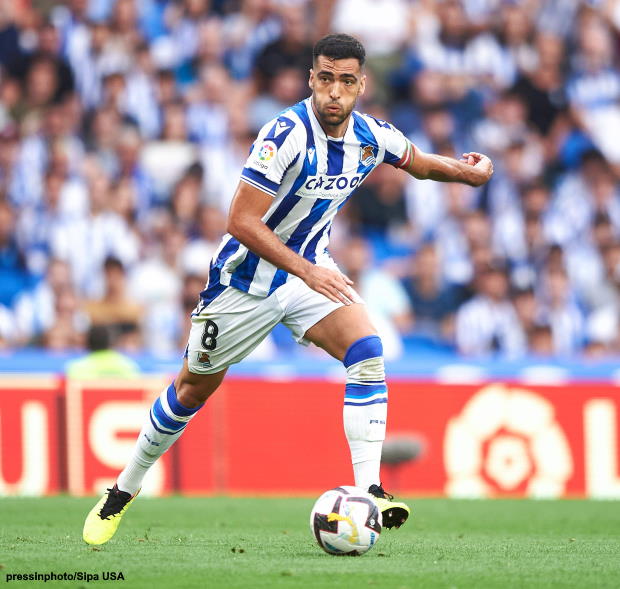 His displays have seen him receive the attention of Aston Villa, with Villans boss Unai Emery knowing the Spanish top flight well.

Liverpool have now joined Villa as they have added Merino to their list of midfield names worth looking at in the window, according to Italian journalist Rudy Galetti.

The Reds have been stricken with a number of problems in the midfield department this season and are looking to strengthen it.

Merino has prior experience in the Premier League, spending a lone season with Newcastle United where he made 24 league appearances.

The Spanish star has a contract until the summer of 2025 with Real Sociedad and it remains to be seen if Liverpool pursue his signing in the upcoming window.