Sheffield Wednesday legend Chris Waddle is of the opinion that the Owls need a player who can play up front and also possess the creativity to open the opposition’s defence.

Darren Moore brought in a host of new faces to Hillsborough in the hope of strengthening his squad this summer to launch a bid for promotion.

Sheffield Wednesday have picked up 17 points from their last seven league games and are in third place in the League One table. 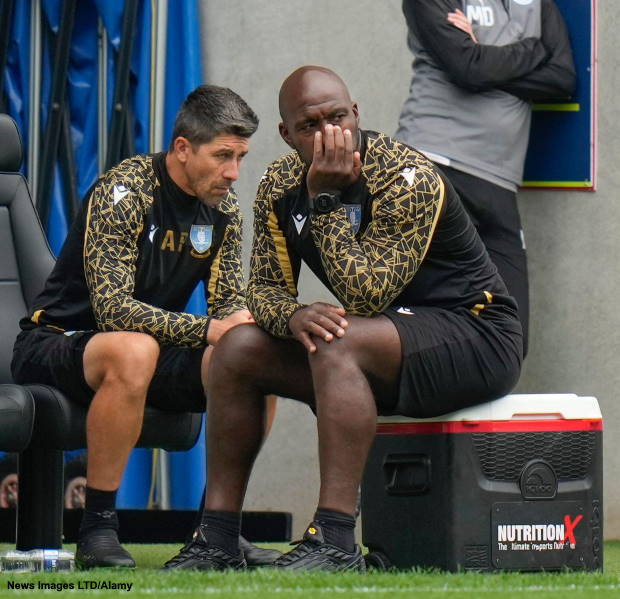 However, Waddle is of the view that Moore’s side lack a number 10 type of player who can link up play and create something out of nothing.

The former Owls winger pointed out that Moore has a lot of forward options at his disposal and relies heavily on the creativity of Barry Bannan.

Waddle emphasised that Sheffield Wednesday need a second striker who can play up front and is also capable of being creative.

“They need someone to link the play and thread balls into people”, Waddle told Yorkshire Live.

“He has tried Josh Windass in there but the one thing I would say that they have probably lacked a No 10 type of player over the last couple of years.

“Darren has got a lot of strikers in [Lee] Gregory, [Michael] Smith, [Callum] Paterson, [Mallik] Wilks and Windass but they need a Peter Beardsley or Teddy Sheringham type of player who can come into midfield, link the play and can open doors.

“They rely heavily on Barry Bannan for creativity.

“For me, they need a second striker who plays up front but has got that little bit of cleverness and can do something out of nothing.”

Sheffield Wednesday will travel to Pride Park on Saturday to take on Paul Warne’s eighth placed Derby County before they host Exeter City on 10th December.