AC Milan are prepared to double the salary of Liverpool-tracked Noah Okafor in order to win the race for his services and take him to the San Siro.

Okafor has been turning heads at Red Bull Salzburg this season and has scored ten times in all competitions for the Austrians.

He is being followed by several clubs in Europe and there are suggestions that he could be on the move soon. 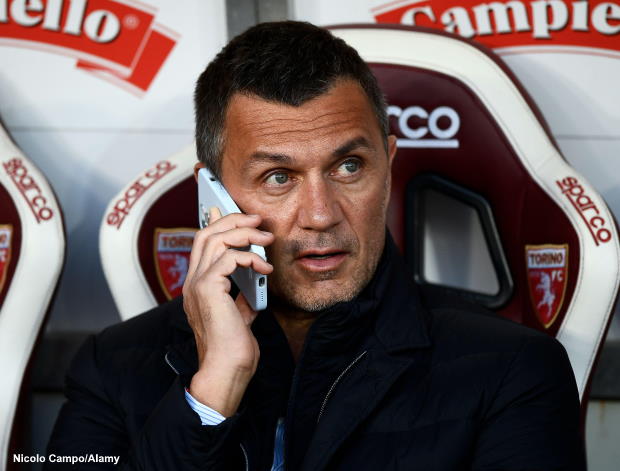 Liverpool have been tracking Okafor with a view to taking him to Anfield and now AC Milan are also amongst the clubs interested in getting their hands on the 22-year-old.

And according to Italian sports daily Gazzetta dello Sport, the Serie A giants are prepared to offer him a massive salary bump as well.

Okafor is currently on a €1m contract at Salzburg but AC Milan are prepared to double those wages in order to sign him.

The Rossoneri are plotting to sign him on an initial loan deal with an option to buy him at a later date.

AC Milan are actively looking at young forwards across Europe as part of their recruitment plans.

Okafor is one of the first names on their shortlist as they continue to try and bring in fresh talent.