Bristol City technical director Brian Tinnion has revealed that Robins starlet Sam Bell has been the subject of numerous enquiries.

Bell has made three appearances off the bench for Bristol City’s senior team this season and has impressed for the Under-21s.

The 20-year-old made his senior debut for Bristol City in the 2020/21 season and has in total amassed 14 appearances for them, scoring one goal. 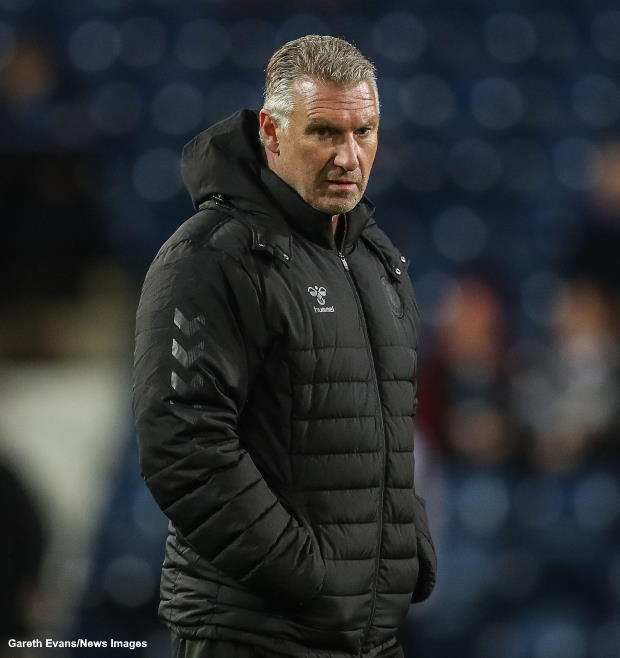 Tinnion admitted that Bristol City have received many enquiries about the youngster, with up to five clubs interested in taking him on loan.

The Bristol City director stressed though that a decision will only be taken after consulting manager Nigel Pearson regarding whether to loan him out in January.

Speaking to Bristol Live, Tinnion said: “We’ve had lots of enquiries, we’ve probably had four or five league clubs that would take him on loan but again we’ll have the conversations with Nige when we get closer to January to see where he is in the pecking order and if he’s going to make an impact.”

Bell has previously had loan spells with the likes of Grimsby Town and Yate Town, all of them in non-league.

Bristol City have an abundance of striker options including the likes of Nakhi Wells, Chris Martin and Antoine Semenyo and Bell might get more first team game-time were he to go out on loan.