Bristol Rovers manager Joey Barton is relishing the game against Bolton Wanderers this weekend and is looking forward to going to one of his favourite grounds.

The Gas’ momentum was stopped last weekend, after they had won two in a row, against non-league side Boreham Wood in the second round of the FA Cup.

Bristol Rovers now travel to the University of Bolton Stadium this weekend to take on the Trotters and they will be looking to bounce back. 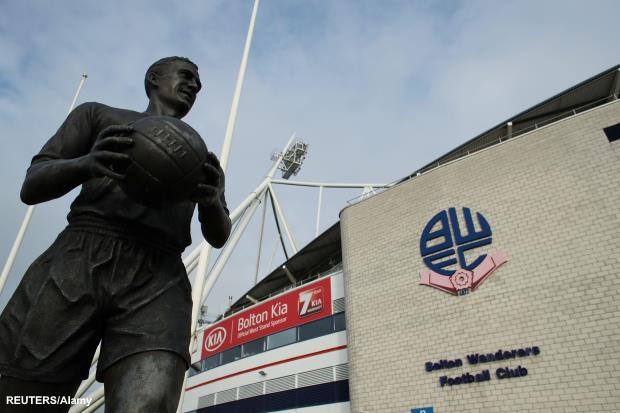 Barton made his Premier League debut at Bolton’s home stadium, back when it was named the Reebok Stadium, in 2003 for Manchester City and thus it is one of his cherished grounds.

The Bristol Rovers boss is filled with anticipation not only to visit it again but also for the game itself between his side and Bolton.

“They are a really good side, nice big stadium”, Barton said in a press conference ahead of the Bolton game.

“A favourite ground of mine, I made my debut there in the Premier League.

“Looking forward to going back and again finding out where we are and how we respond to the disappointment of Saturday.

“The reality of it is we will have different options available in terms of team selection.

“We’re hoping for a clean bill of health and [to] put right the poor performance on Sunday.”

Bolton are chasing promotion this season but Bristol Rovers will be hoping they have enough to get the victory against their weekend opponents.