Leeds United have agreed terms on a new contract with defender Pascal Struijk, according to Italian journalist Fabrizio Romano.

Struijk is firmly established as a first team star at Elland Road and this season has been slotted in at left-back, dislodging the lacklustre Junior Firpo.

Leeds are keen to make sure that they hold on to Struijk, while also rewarding him for his progress and development at the club. 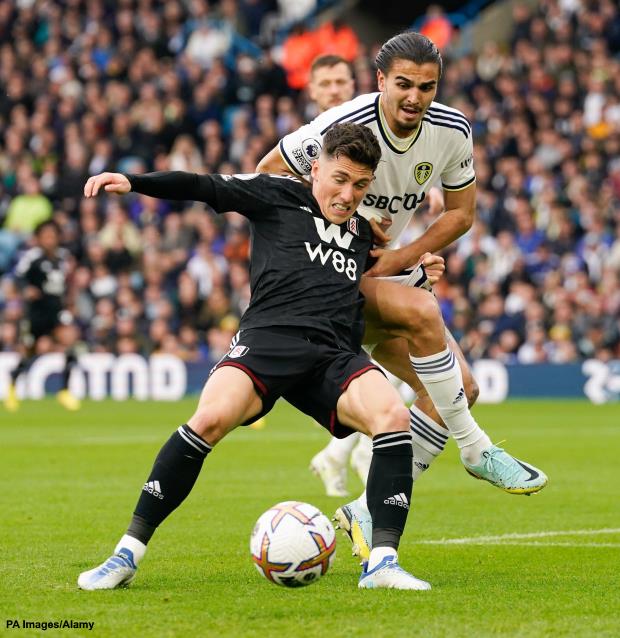 They have now agreed terms on a new contract with the defender, which will run until the summer of 2027.

It is claimed the agreement is in place and Struijk will receive an improved salary for putting pen to paper to the deal with the Whites.

For Leeds, keeping hold of Struijk and securing his future at the club will be a boost.

The club will now be looking for the defender, a centre-back by trade, who can operate as a defensive midfielder if required, to continue his development at Elland Road.

Struijk has clocked 13 outings in the Premier League for Leeds so far and has made a total of 79 appearances for the club he joined in 2020.