Newcastle United’s interest in Leeds United target Cody Gakpo is longstanding, being present even before the takeover, according to Chronicle Live.

Gakpo has been in scintillating form for his side PSV Eindhoven this season and has carried it to the World Cup going on now.

Leeds were interested in Gakpo in the summer but upon failing him to get him then have retained their interest going forward. 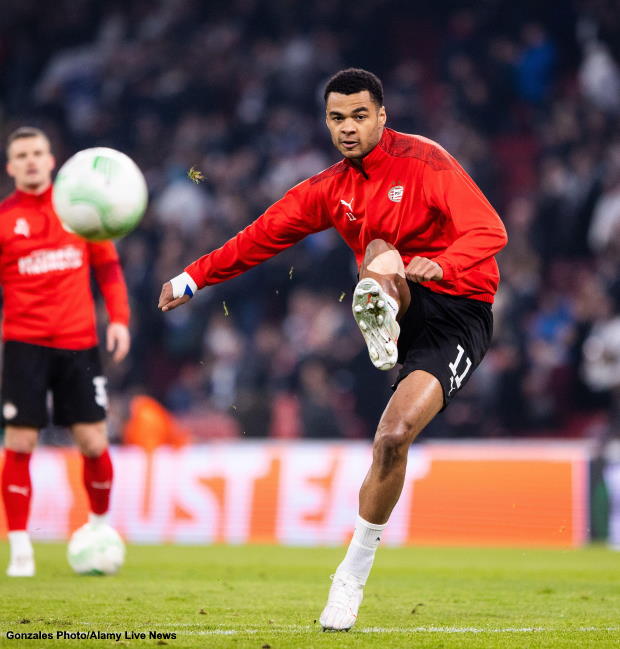 Gakpo though may be slipping out of Leeds’ reach after his fine performances for the Netherlands at the World Cup and they also face heavyweight competition for him.

Newcastle are also keen and it has been claimed Gakpo was on their radar even before they were taken over by a group containing Saudi Arabia’s sovereign wealth fund.

In fact, Newcastle’s scouting of the Dutch star has been constant, following him in the Eredivise as well as at the World Cup.

Aside from Leeds, their arch-rivals Manchester United are interested in Gakpo, while Liverpool have also been linked.

Gakpo’s extraordinary run has seen him score 13 goals and provide 17 assists in 24 matches for PSV Eindhoven this season, while at the World Cup he has three goals in as many games.