Bayern Munich have tabled a contract to Newcastle United and Liverpool target Marcus Thuram with a view to signing him next summer.

Thuram will be out of contract at the end of the season and will be able to leave Borussia Monchengladbach on a free transfer.

He has scored ten goals in 15 Bundesliga appearances in the ongoing campaign and his contractual situation is being closely monitored by several clubs. 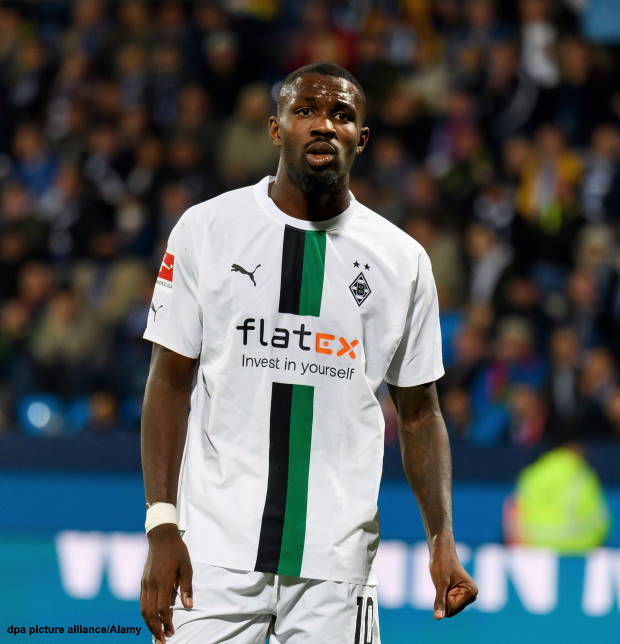 The Frenchman is being looked at by Premier League pair Liverpool and Newcastle, who are considering getting into the mix for him next year.

But Bayern Munich have made a concrete move to land him and according to Italian broadcaster Sport Mediaset, Thuram has a contract offer on his table from the German champions.

The Bavarians have offered him a lucrative five-year worth €6m per season to move to the club next summer.

Bayern Munich want to add to their attack next summer and Thuram on a free transfer has emerged as a real option.

Inter Milan are also interested and are planning to try and sign him in January itself for a fee of €10m.

However, they are not likely to match Bayern Munich’s contract offer, which could dictate the player’s decision, and it remains to be seen what Liverpool and Newcastle will now do.