Gordon Dalziel believes Michael Beale should not waste his time with Alfredo Morelos and Ryan Kent if they are not going to sign new contracts with Rangers.

The new Rangers boss has some decisions to make with several Rangers players set to enter the final six months of their contracts in the new year.

Kent and Morelos are the two most talked about names whose contracts are set to run out at the end of the season. 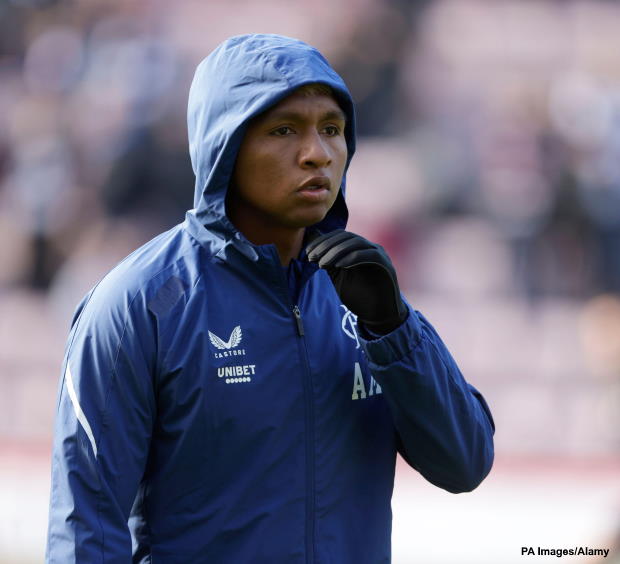 The duo have also underperformed this season and there are no guarantees on whether either will be signing a new deal.

Dalziel stressed that if he was Beale he would not waste any more of his time if the two Rangers stars do not sign new contracts.

He wants the Rangers manager to set them aside and focus on players who want to stay and fight for the club going forward.

The former Rangers star said on Clyde 1’s Superscoreboard: “If I am Michael Beale looking at that, I watched Morelos and Kent and I look at them with their contracts as well.

“If they don’t sign new contracts, if they are running down the clock and if they don’t start improving now, then me personally, I would put them aside.

“I would not waste two minutes with them.

“Put them aside and concentrate on guys who want to go forward with Rangers, want to play for Rangers and want to start putting in challenges.

“That’s his big decision to make.”

Kent previously worked with Beale at Rangers and was even coached by him in the Liverpool youth set-up.