Aberdeen boss Jim Goodwin believes that it is only natural for Wolves and Fulham target Lewis Pirie to be in demand given the level of the academy the Dons have at their disposal.

The 15-year-old has been tipped to have a bright future ahead of him, with a number of clubs in the Premier League, including Fulham and Wolves, having shown interest in adding him to their ranks.

He further proved his mettle by scoring against Wales in Scotland’s 3-2 Under-16 loss in the Victory Shield. 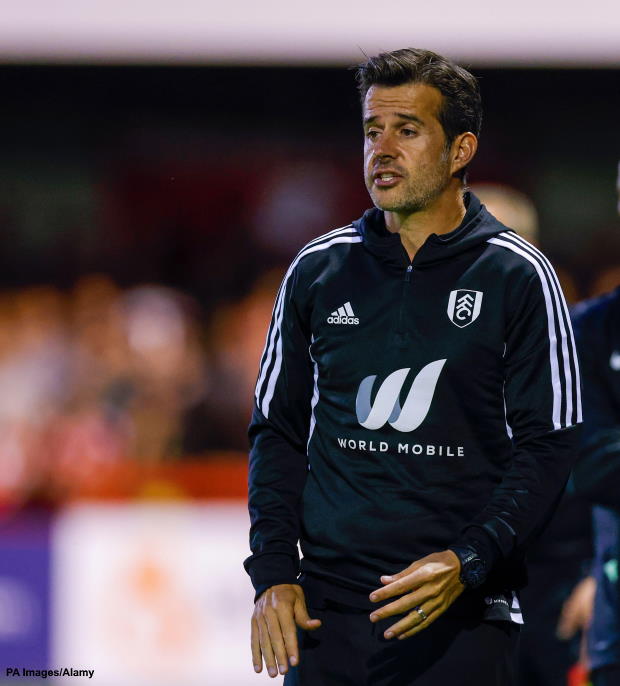 Aberdeen will be able to sign him on a professional contract when he turns 16 in January.

However, more than a few clubs are keeping an eye on Pirie and want to make a move to sign him.

Citing the example of Calvin Ramsay, who joined Liverpool in the summer, Goodwin insisted that it is only natural for Pirie to attract attention and he is not surprised.

“We have a great academy here at Aberdeen”, Goodwin told the Press and Journal.

“It doesn’t surprise me that big clubs from England and all around Europe are starting to sit up and take notice.

“Calvin Ramsay was obviously sold to Liverpool for multi-millions.

“A lot of our other young players are catching the eye as well.”

It remains to be seen if either Fulham or Wolves can win the chase for the 15-year-old Aberdeen talent, who has also been linked with other sides, including Everton.