PSV Eindhoven general manager Marcel Brands has revealed that the Dutch side wanted to sign the Tottenham Hotspur attacker, when he was at the start of his career in Brazil.

Brands is currently in the middle of his second spell at the Dutch club, after a stint working as the director of football at Everton.

Richarlison was at Everton when Brands was, but might not have been had the Dutchman had his way when he was first at PSV Eindhoven. 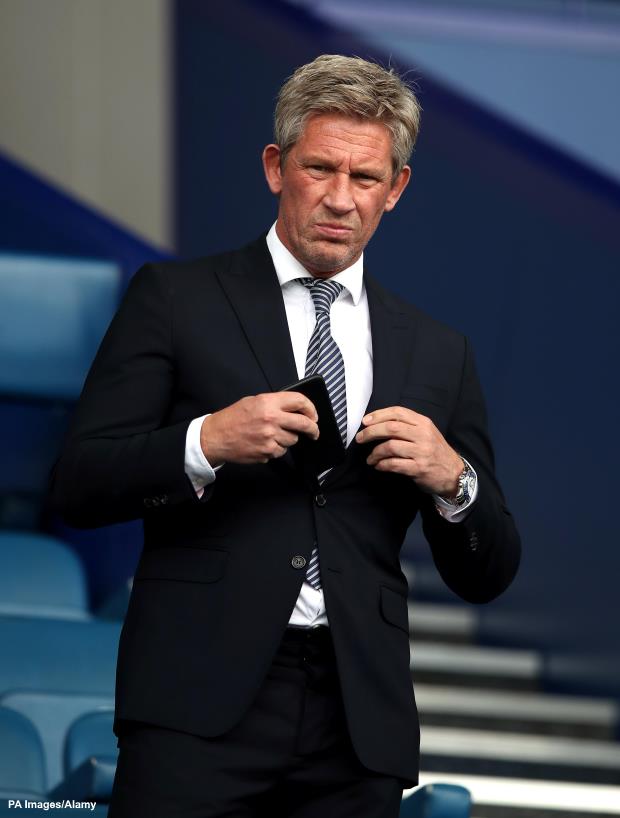 However, the fee was too much for the Dutch side to pay and Richarlison made the move to Watford.

Richarlison has since moved to Tottenham, while he is also shining at the World Cup with Brazil.

Reflecting on those days, Brands told the Dutch broadcaster NOS: “We were seriously interested at PSV.

“I even went to South America to watch a tournament, but we couldn’t pay the transfer fee.

“If it had been a few million less, we could have participated in the transfer wrangle.”

Richarlison was snapped up by Tottenham from Everton in the summer transfer window earlier this year and is already making an impression in north London.