Leeds United director of football Victor Orta has his eyes set on reinforcing the Whites squad by signing a left-back and a striker over the course of the January transfer window, according to Leeds Live.

The Yorkshire giants have struggled to go on a consistent run this term, sitting just three points clear of the relegation zone in the Premier League and Jesse Marsch was recently under big pressure.

Leeds have been tipped to invest in January and it has been claimed that deal-maker Orta has two positions in mind. 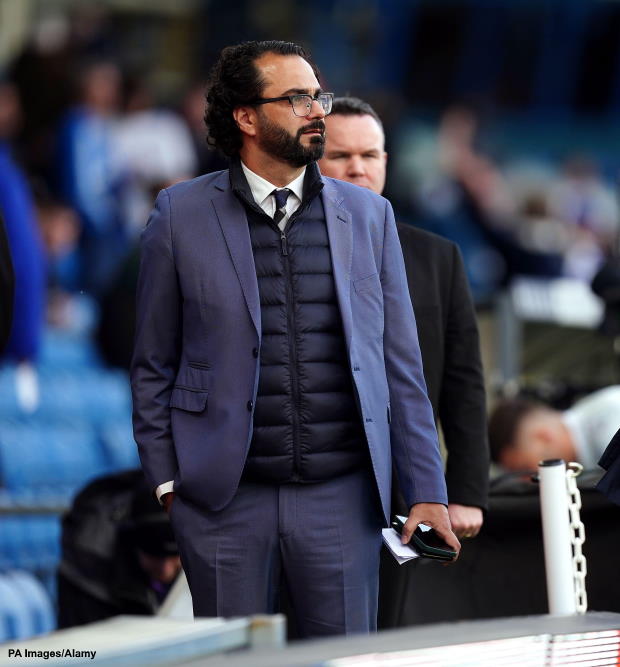 It is suggested that Leeds will look to sign a left-back and a striker in January.

Junior Firpo has disappointed at left-back and centre-back Pascal Struijk has slotted in to add more solidity.

Therefore, left-back is one area Orta will look to invest in during January; Valencia teenager Jesus Vazquez has been one name that has been linked.

Jesse Marsch’s side would also welcome the addition of one more striker to their ranks; Senegal international Boulaye Dia has been on that list.

Leeds could also do business in terms of outgoings, as they try to balance the books while adding fresh faces for Marsch to use.