Bristol Rovers are facing a battle to keep hold of teen talent Kofi Shaw, who is drawing interest from the Premier League, according to journalist Alan Nixon.

Gas starlet Shaw is only 16 years old, but he has been attracting eyeballs with his performances in the youth ranks at Bristol Rovers.

He scored a superb free-kick in an FA Youth Cup clash last month, as scouts were watching on to assess his skills. 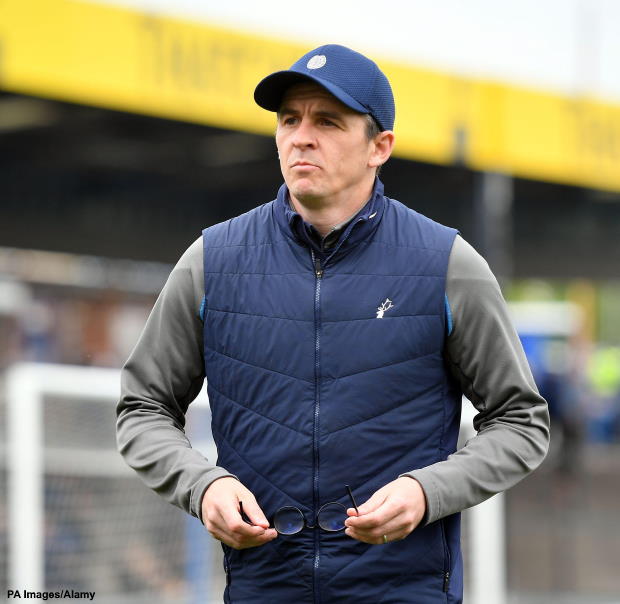 Shaw is now firmly on the radar of Premier League clubs and Bristol Rovers are facing a battle to keep hold of him.

They are reluctant to lose the midfielder, but could be powerless to resist if a top flight club make a big push to land him.

Shaw has yet to make his Gas debut, but it has been claimed some feel he could well do so this season.

Bristol Rovers will now watch with interest to see if any offers come in for Shaw in the coming weeks, as the January transfer window looms.

Joey Barton’s men currently sit in 15th in the League One table and were held to a 1-1 draw by Bolton Wanderers on Friday evening.