Manchester United midfielder Juan Mata is relishing his stint at Old Trafford, saying that it is magical to play for the Red Devils, and he takes great pleasure in playing for the side.

Mata joined the English giants last year from Chelsea under then Manchester United manager David Moyes and has gone on to play over 50 games for the club, scoring 17 times in the process.


The Spain international has featured in all six of Manchester United's games so far – across the Premier League and the Champions League – and has contributed a goal and two assists to their cause.

Mata believes it is magical to play for the Red Devils and the experience of playing at Old Trafford gives a sense of how big the club are. 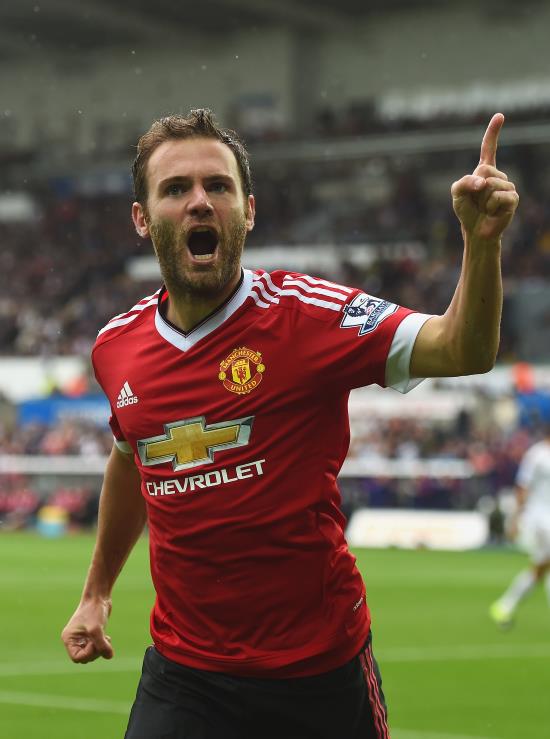 “It’s magical, there’s no doubt about that, as soon as you enter the players’ tunnel and come out facing the Sir Alex Ferguson stand, that tells you all you need to know – a manager who changed the history of the club and who won more trophies than anyone”, he told Spanish international news agency EFE in an interview.

“The fans, the history that breathes through you on the pitch… that’s why they call it the theatre of dreams; it where we’ve seen unbelievable games and incredible results.”

The midfielder further added that he takes great pleasure in playing for the club and being able to call it home.

“It’s a pleasure for me to play there and to be able to call it my home.”

Gulf Is Too Big, Chelsea Delivered Reality Check – Malmo Captain Anything Can Happen – Mikel Arteta On Contract Situation Of Arsenal Star Manchester United Bench Overwhelmed Us Admits Atalanta Star I Don’t Allow Criticism To Get To Me – Ole Gunnar Solskjaer