Roy Hodgson’s Three Lions will be up against Estonia in a Euro 2016 qualifier on 9th October and they will then face Lithuania three days' later.

England will be led by Rooney in their upcoming games and Hart has said that he relishes playing with the Manchester United forward, adding that Three Lions’ all-time leading goalscorer always gives his all for the national team, no matter his form. 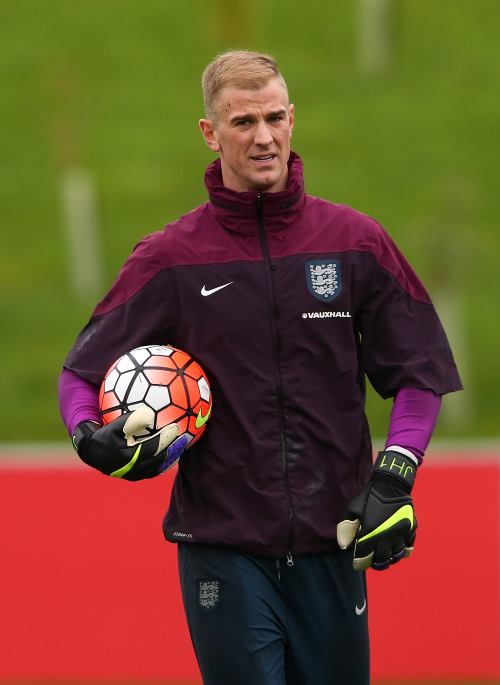 "I’m proud to have played a lot of games with Wayne", the Manchester City goalkeeper was quoted as saying by the BBC at a pre-match press conference.

"He has grown into a great captain and whatever form he is in he gives his all for the team.

"I don’t think anyone in the game would say a bad word about him. I certainly don’t.

“I am very proud to have him as my captain."

Hart and Rooney will go up against each other when Manchester City travel to Old Trafford on 25th October for the first Manchester City derby of the ongoing league season.