Former Liverpool manager Brendan Rodgers has revealed that the Reds spoke with Memphis Depay before he moved to Manchester United in the summer.

Louis van Gaal fended off interest from clubs such as Paris Saint-Germain to conclude a deal with PSV Eindhoven for the signature of Depay early in the summer.


Liverpool were also heavily linked with a move for the 21-year-old winger and there was speculation that the club had spoken with the player about a move to Anfield.

While the club denied interest in the player, their sacked manager Rodgers has revealed that that the Reds were indeed after Depay in the summer. 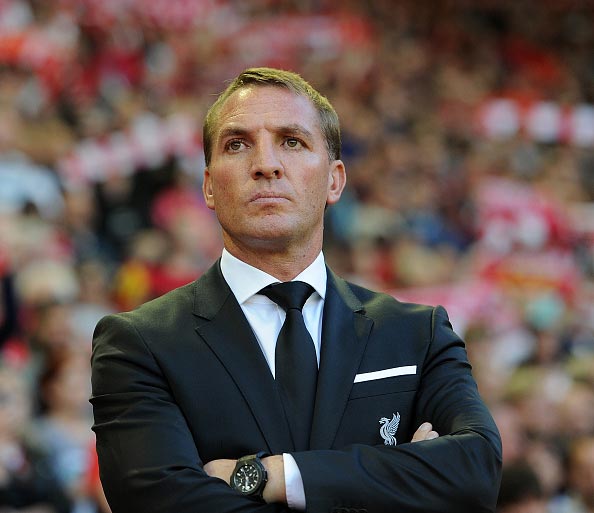 The former Liverpool boss added that he spoke with the Dutchman about a move, but a deal never happened as the Reds were looking for a central striker, rather than a wing forward.

Speaking to Voetbal International, Rodgers said: “PSV had given us permission to have conversations with him.

“Apart from a huge talent, he came across as a good boy to me, but Liverpool were looking for a central striker and Memphis, until then, had primarily played as a left winger.”

While the winger is yet to settle down at Old Trafford, he has already scored four goals in all competitions for the club and is a regular in the Manchester United starting eleven.