The Germany captain decided to end his long term relationship with Bayern Munich to move to Manchester United this summer and play under his former manager Louis van Gaal.


The 31-year-old midfielder has already become an integral part of the set-up at Old Trafford and is said to be an important voice inside the Manchester United dressing room.

Tobias, who is a coach in the Bayern Munich youth set-up, is known to be a fan of Manchester United and is enjoying the fact that his brother is playing for the Red Devils in England. 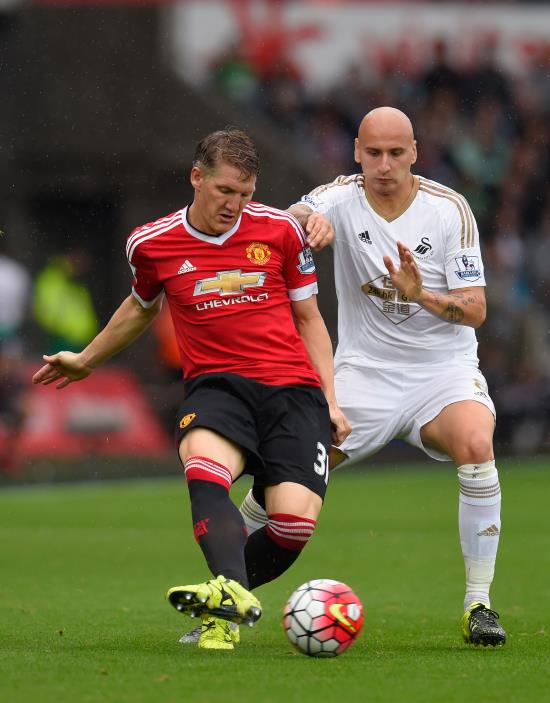 Speaking to German daily Bild, Tobias said: “On one hand, it’s great to see my brother there.

“On the other hand, [it is also great to] watch him in action for Manchester United.”

Tobias has also been to Old Trafford this season to watch Bastian in action for Manchester United on a number of occasions.

Bastian missed Germany’s loss to Republic of Ireland earlier this week with an injury and is a doubtful for their game against Georgia tomorrow.

Manchester United will be hoping the veteran midfielder will recover for their away trip to Everton next weekend.