Former Liverpool goalkeeper David James admits that he feels Manchester United are exceptionally strong between the sticks after adding Sergio Romero to their ranks this summer.

Amid worries over whether David de Gea would remain at Old Trafford, Red Devils boss Louis van Gaal swooped to snap up Romero on a free transfer following the expiry of his contract at Sampdoria.


Romero was linked with James' former club Liverpool, but Van Gaal knew the goalkeeper, having worked with him at AZ Alkmaar, and won the race.

And James feels the Red Devils made a wise signing in the shot-stopper. 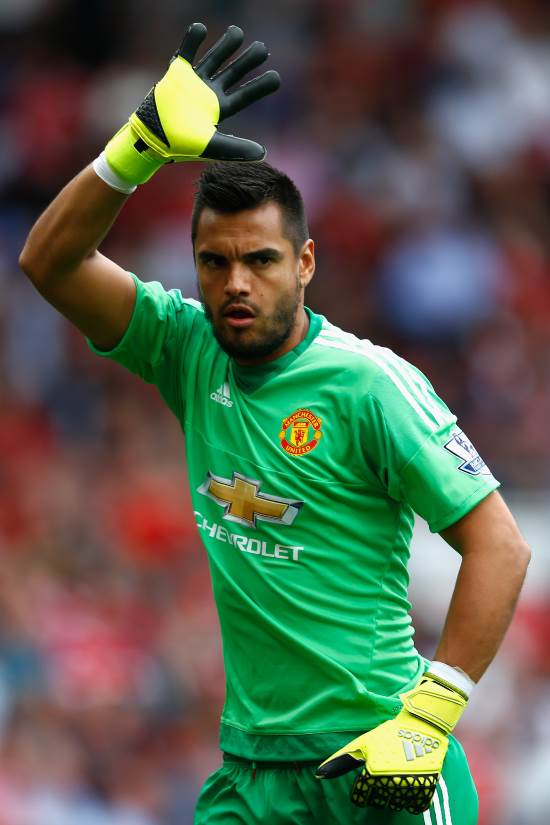 "The signing went under the radar a little, but I like him and I think the goalkeeper position at United is strong.

"I just hope Liverpool fans aren’t reading this!" he joked.

De Gea was tipped to join Real Madrid and almost moved to the Spanish giants after Manchester United agreed a deal to sell him, with Keylor Navas coming the other way.

But Los Blancos could not push the transfer over the line before the window shut in Spain.