Tottenham Hotspur are the latest side to join the hunt for highly-rated Bologna midfielder Amadou Diawara.

Just 18 years old, Diawara has caught the eye with his performances for the Rossoblu and Bologna are now steeled for approaches for their midfield talent.


Chelsea, Juventus, Inter and Schalke have been linked with Diawara. And there have even been suggestions Bologna have knocked back a bid from Schalke for the midfielder.

Now, according to Italian outlet Tutto Mercato, Spurs have joined the race for Diawara and are hoping to take him to White Hart Lane. 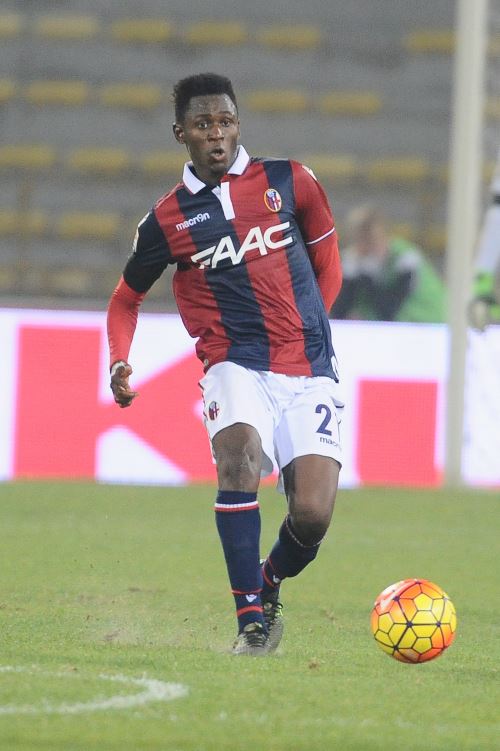 Bologna were quick to spot Diawara's talent and snapped him up from San Marino in the summer, tying the midfielder to a contract running until the summer of 2020.

Despite his tender years, Diawara has already turned out 12 times in Serie A and once in the Coppa Italia for the Rossoblu this term.

A defensive midfielder by trade, Diawara is now regularly playing for all 90 minutes of games for Bologna.