Manchester United goalkeeper Victor Valdes could end up playing his football in Mexico in the new year.

The former Barcelona man has been completely marginalised from the first team since falling out with Louis van Gaal during the summer and has been training alone for the last few months.


While he has a contract until the end of the season, Valdes is expected to leave the club in January and the Manchester United boss is also keen to see him leave as soon as possible.

A number of clubs in Spain and England have been linked with a move for him, but it has been claimed that the goalkeeper could surprisingly end up in Mexican football during the January transfer window. 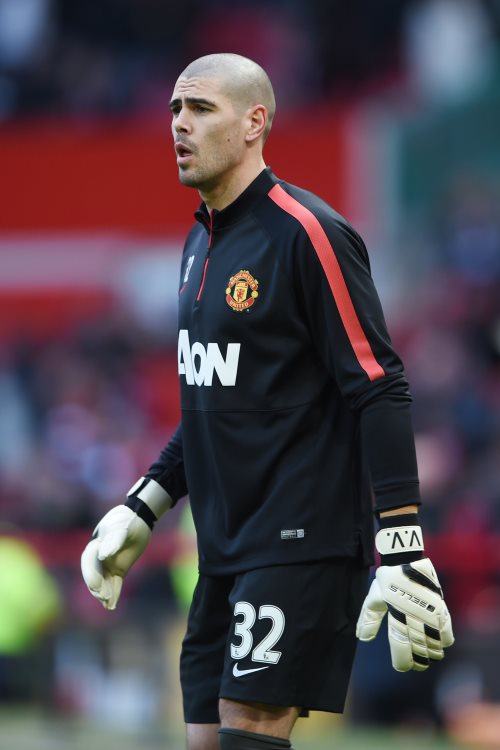 It has been suggested that two of Mexico’s biggest clubs, Atlas and Veracruz, are keen to take Valdes from Manchester United and are competing with each other for his signature.

Valdes won multiple league titles and Champions League crowns with Barcelona before he moved to Manchester United last January and it remains to be seen whether after a sour experience in England, he is keen to try Mexican football to revive his career.

He made two appearances for the Red Devils towards the end of last season, before things went south for him at Old Trafford.