Italian super agent Mino Raiola believes Manchester United overpaid for Anthony Martial, but he feels the striker could prove his worth in the future.

Manchester United stunned the football world when they decided to fork out an initial fee of €50m for the then 19-year-old forward from Monaco last summer and the figure could rise to around €80m in the future.


The club received widespread criticism for paying such a high figure for a young forward, but Manchester United remain confident that they have hedged their bets on the right young talent and are confident that he will develop into a world star.

Raiola insisted that Manchester United did overpay for the Frenchman, but admits that the youngster could justify that price tag in the future. 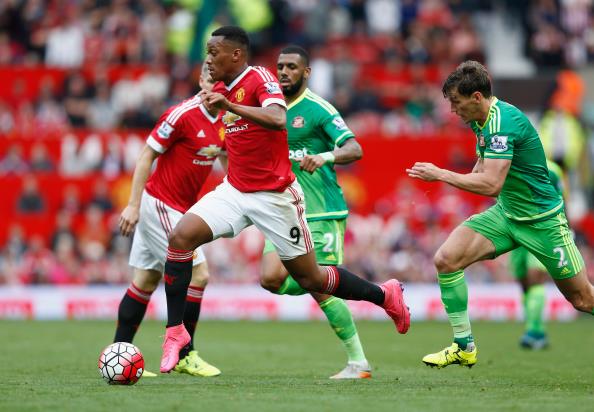 Speaking to Italian daily Tuttosport, the Italian agent said: “I realised once Monaco sold Martial that Manchester United have overpaid.

“In the future he might be worth €80m, but Manchester United must have patience.”

Martial started his Manchester United career with a flurry of goals in his first few matches, but the goals have dried up in the last couple of months and the Frenchman is feeling the pressure of carrying the burden of their attack.