Lazio sporting director Igli Tare has admitted that the club will be evaluating all offers received during this transfer window, as the speculation regarding the future of Manchester United target Felipe Anderson increases.

The English Premier League giants have been reportedly looking to bring the 22-year-old Brazilian to Old Trafford and are claimed to be negotiating a deal with the Biancocelesti. Louis van Gaal is aiming to add pace to his attacking ranks.


The winger has made 26 appearances for the Stadio Olimpico outfit this season and has contributed with five goals and three assists. 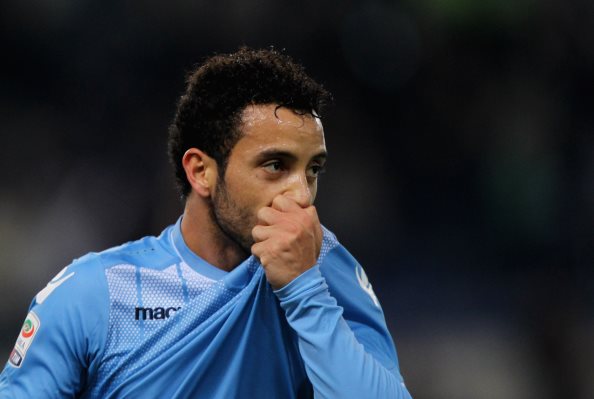 Stefano Pioli’s side managed a goalless draw against Carpi last night and Anderson was substituted at half time after a dull display.

The Italian remained coy in his post-match press conference, when quizzed if the club had received a €45m offer from the Red Devils.

He said: "It is up to the board to make certain decisions in the market."

The Stadio Olimpico outfit finished third last season, but currently find themselves in tenth position in the league table and are fifteen points adrift of leaders Inter Milan.