Former Liverpool manager Brendan Rodgers believes Manchester United are still not out of the title race and a strong second half of the campaign might do the trick for them this season.

After a run of poor form towards the end of last year, Manchester United are slowly building their campaign and a win over arch rivals Liverpool on Sunday brought them within two points of fourth placed Tottenham.


Manchester United boss Louis van Gaal insisted after the game at Anfield that the club are still in with a chance to win the title and former Liverpool boss Rodgers feels that the Dutchman is not far away from the truth.

While seven points still separate them from league leaders Arsenal, the Northern Irishman feels if the Red Devils can put together a good run of form in the second half of the season, then there is no reason why they can’t win the league this year. 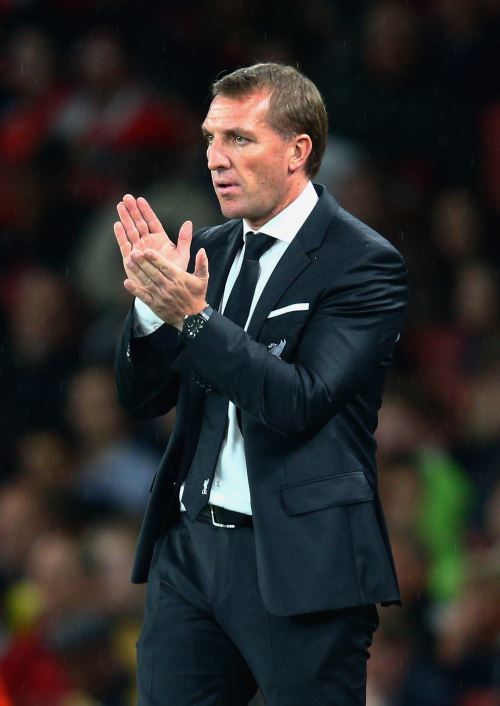 Rodgers said on Sky Sports’ Monday Night Football, when asked whether Manchester United can still win the league: “Any team, in the second part of the season, which can put a run together, can do that.

“It is obviously very open this season, and it was a huge win for them [on Sunday]. I have been involved in these games and I know how much it means for everyone.

“They kept a clean sheet, got the three points and where they sit in the table, if they can get a run of eight, nine and ten wins, they have a great chance.”

Manchester United will be looking to build on their win over Liverpool with another three points when Southampton visit Old Trafford on Saturday.