Leeds United boss Steve Evans has revealed that the club have already held talks with some of the players they want to sign in the summer.

After failing to adequately strengthen the squad during the January transfer window, Evans is looking forward to the summer as he looks to conduct the bulk of the transfer business for a fresh start next season.


The Scot has been insisting that if he is allowed to sign the players he wants in the next window, he is confident about turning Leeds, who are currently 16 in the Championship table, into promotion contenders next term.

And the Leeds boss has revealed that work is already under way with regards to their summer transfer business as the Whites have already held talks with players’ representatives and other clubs over moves to Elland Road at the end of the season. 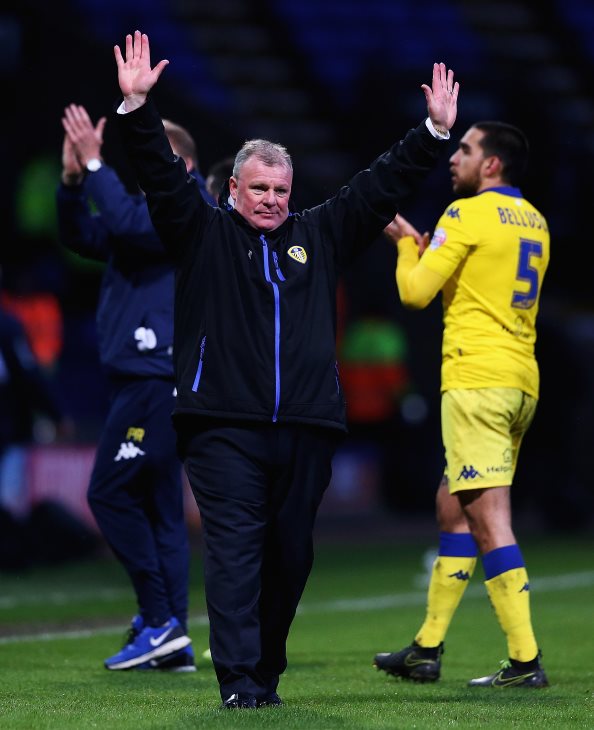 “But the list is never complete as you never know what becomes an option for you in the summer. We have got some very good players targeted.

“Conversations have taken place; some of those clubs might not want the players to leave now, but will be okay with them leaving in the summer.”

Far away from the summer window, Leeds will look to beat the odds and make it to the sixth round of the FA Cup when they take on Watford at Vicarage Road this Saturday.