Samuel Umtiti is edging closer towards a move to Barcelona after he agreed the outlines of a contract with the Catalan club and they moved a step nearer meeting Lyon's asking price for the defender.

The 22-year-old has been on the radar at Premier League side Tottenham Hotspur, but it increasingly appears he will be turning out for Barcelona next season.


According to French daily Le Dauphine Libere, Umtiti has now agreed a contract with Barcelona, something he did on Friday.

And Barcelona and Lyon are close to reaching common ground on a transfer worth between €30m and €33m. 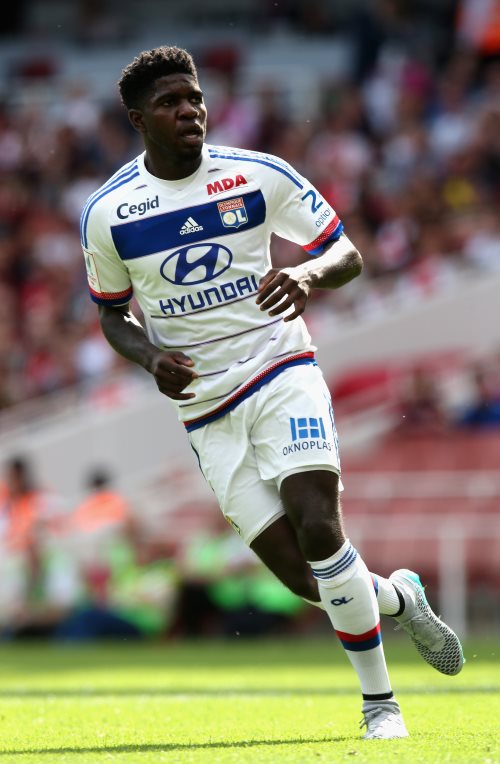 Lyon have been reluctant to sell the highly rated young defender this summer, but now look set to do so.

The sale of Umititi could have implications for other transfer developments involving Les Gones, specifically Alexandre Lacazette.

Lyon have already rejected bids for Lacazette this summer and will be better placed to keep hold of their striker following an influx of funds from the sale of Umtiti.