The Bianconeri have been informed by Real Madrid of their intention to activate a buy-back clause in Morata's deal, meaning the Spain international will be heading back to the Bernabeu.


He is expected to be swiftly sold on for a profit and several clubs have been linked with the striker, including Arsenal and Chelsea.

As a result, Juventus have sprung into action in the search for his replacement. 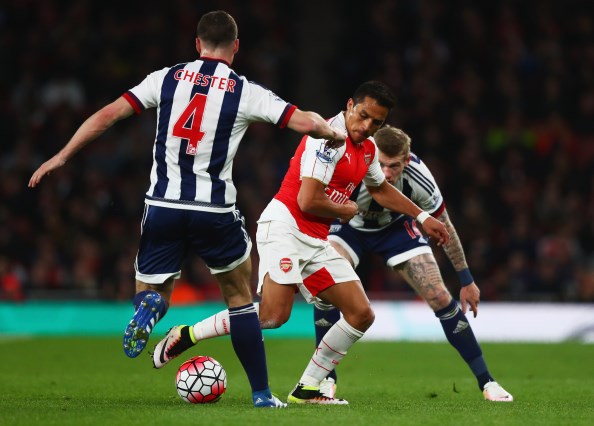 And according to Sky Italia, Arsenal's Sanchez is one of those under consideration.

Juventus wanted to sign Sanchez from Udinese before he chose to join Barcelona and have never given up hope of one day taking him to Turin.

Persuading Arsenal to sell a player who has become a key performer could prove to be difficult though and Juventus may need Sanchez himself to push for the move.

Arsenal Star’s Agent Arrives In London For Talks On Potential Move For Client Chelsea Competitive Rivals, Not Team We Aspire To Be Like – Arsenal Star Roma Need To Offload Player To Further Push For Granit Xhaka Hector Bellerin’s Agents Set To Travel To England For Talks