Juventus midfielder Paul Pogba is expected to undergo a medical in Miami today ahead of his proposed move to Manchester United, according to Italian broadcaster Sport Mediaset.

After lengthy discussions between both clubs, Manchester United have reportedly reached an agreement with Juventus for the transfer of French midfielder Pogba.


The English giants have agreed to pay a world record fee of €110m plus add-ons to Juventus for the 23-year-old and will also bear the agent fee due to Mino Raiola.

Pogba is currently holidaying in Miami, and it has been claimed that he will undergo a medical with Manchester United in the United States ahead of his proposed move. 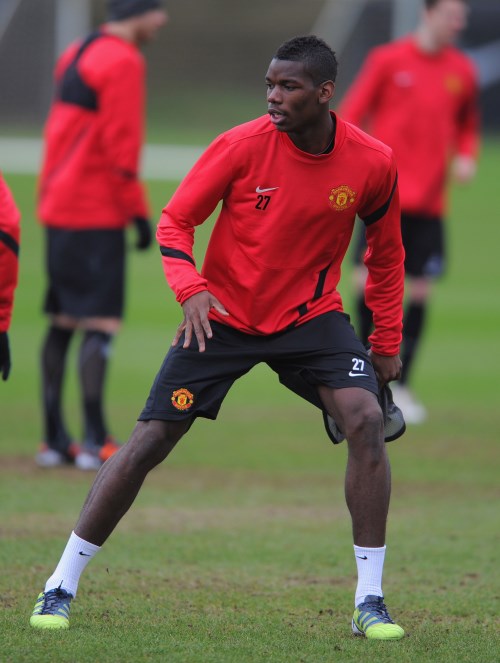 Following a medical, the midfielder is expected to travel to England and finalise his move to Manchester United by signing a contract with them later this weekend.

Pogba is expected to earn a salary of around €13m per season at Old Trafford, and coupled with another €7m in image rights, the Frenchman is set to earn a whopping €20m per year.

Manchester United lost Pogba to Juventus for a paltry compensation fee in 2012, but are on their way to re-signing their former academy product in the next few days in a world record deal.