Ian Holloway has tipped Leeds United as his dark horses in the Championship this season and has applauded Whites owner Massimo Cellino for appointing Garry Monk as head coach.

Last term Steve Evans led Leeds to a finish of 13th in the Championship, surpassing the target set for him by Cellino. But the Italian still chose to make a change and drafted in former Swansea City manager Monk on a one-year contract.

Leeds have made six signings so far this summer and are on the verge of a seventh in the shape of Spanish winger Pablo Hernandez, who is set to arrive on loan from Al Arabi.

Holloway is impressed with the goings on at Elland Road and has predicted that Leeds will finish sixth this season. 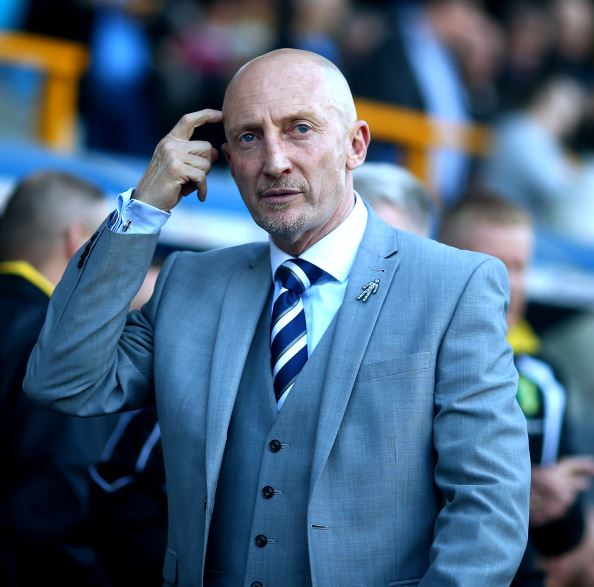 He wrote on Sky Sports: "These are my dark horses for the season.

"Well done, Mr Cellino – you've made your best ever signing in Garry Monk.

"No one was applauding louder than me when he appointed Monk", Holloway continued.

"He was a huge part of what Swansea achieved – he'll build an identity and a way of playing at Leeds United. It's what the fans deserve."

Leeds are aiming for a top six finish in the Championship this season, having failed to put together any genuine tilts at promotion over the course of recent seasons.