Gunners boss Arsene Wenger is looking to offload the injury-prone midfielder as he does not believe Wilshere will receive enough playing time to continue his development if he stays at the Emirates Stadium; the Premier League side have added Granit Xhaka to their midfield stable this summer.

But Arsenal are only considering a loan for Wilshere, with no indication they are prepared to see him depart permanently.

Now, according to Sky Italia, the England international has been offered to Serie A side Roma. 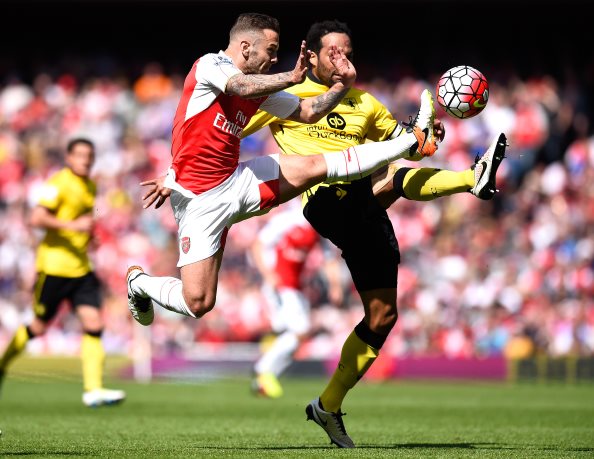 If Wilshere moved to Roma he would see a familiar face in the shape of Wojciech Szczesny, who is just starting his second season-long loan from Arsenal at the Serie A club.

And the Gunners have a good relationship with the Giallorossi.

It remains to be seen whether Roma will choose to snap up Wilshere before the transfer window slams shut on Wednesday night.

It is also unclear whether Wilshere would be keen on a switch to Italy's top flight.