Gerard Houllier has admitted he tried to sign Joey Barton for Liverpool in 2004 and feels the midfielder has been a good player throughout his career.

Barton revealed in his recent autobiography that Liverpool were chasing his signature and Houllier has confirmed that he was after the tigerish midfielder.


The Frenchman accepts that Barton, who is currently serving a three-week suspension at current club Rangers due to a training ground bust-up, has had his issues with discipline.

But Houllier still rates the 34-year-old as having been a good player. 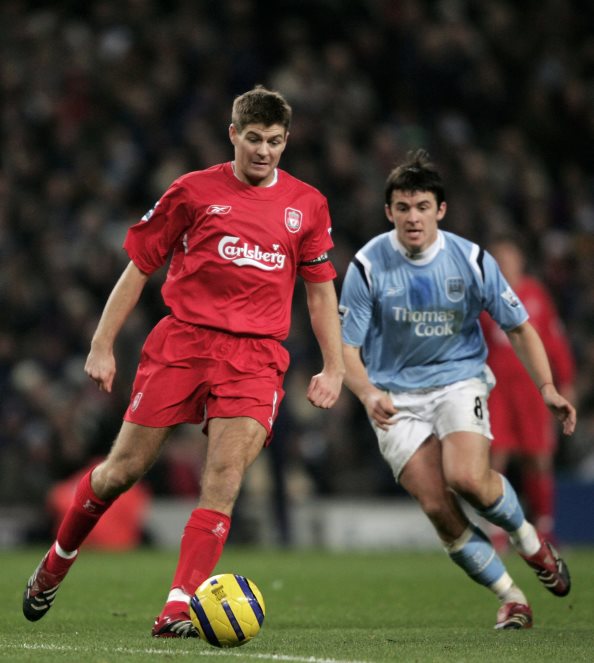 Speaking at Soccerex, Houllier was asked about claims he wanted Barton in 2004 and replied: "It's true [I tried to sign Barton in 2004].

"I don't know why we couldn't sign him, it was something, but we were trying to sign him, yes, it's true.

"He's been a good player, sometimes, a bit a lack of discipline, but it's OK."

In 2004, Barton was plying his trade with Manchester City, where he remained until a 2007 switch to Newcastle United.

The midfielder joined Rangers this summer on a two-year deal following the expiry of his contract at Burnley, who he helped to promotion to the Premier League last season.