Stephen Warnock thinks Liverpool should move to bring in players during the January transfer window as he feels they will be in a good position to attract the talent they want.

Jurgen Klopp's men are in superb form at present, having won ten of their last 12 games in all competitons, while they trashed Watford 6-1 at the weekend to move to the top of the Premier League table.


Liverpool are increasingly being mooted as serious Premier League title contenders and the winter transfer window could offer Klopp, who made a profit on his dealings in the summer window, a chance to further boost his squad.

And Warnock thinks his former club should go for it when the window swings back open as he is sure a whole host of players will be desperate to join Liverpool. 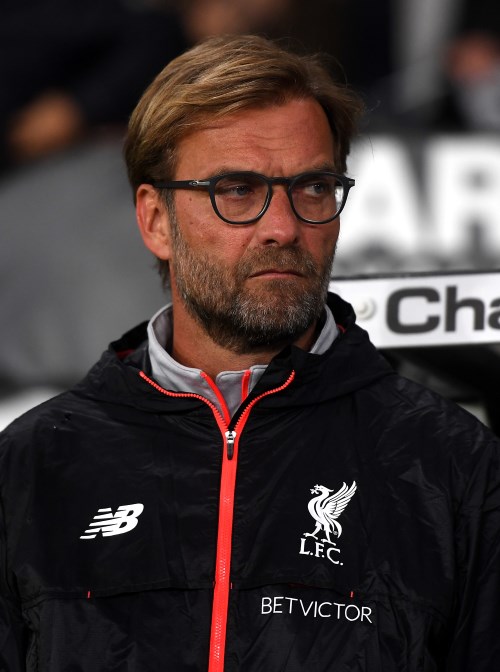 "Strike while the iron is hot [in terms of bringing players in]", the Wigan left-back said on LFC TV.

"They will be looking at the new stand, over 50,000 people [at Anfield] and suddenly Liverpool have jumped up.

"So people are thinking they want to be part of that", Warnock added.

Liverpool have already been linked with potential signings in the winter transfer window, with notably Borussia Dortmund winger Christian Pulisic claimed to be a target Klopp is keen on.

Klopp saw the young United States international first hand during his spell in charge of the Ruhr giants.