Former Ajax winger Kenneth Perez believes that Kasper Dolberg should look at joining Borussia Dortmund or Liverpool, benefiting from good managers, rather than agreeing to immediately switch to one of the game's superpowers.

Denmark international Dolberg has been turning heads with his performances at Ajax this season and was handed his first senior international cap in November as a mark of his progress.


He has been linked with Chelsea and Manchester City, along with Ronald Koeman's Everton, with all the signs pointing to Ajax having to fend off approaches for the 19-year-old sooner rather than later.

Perez, himself a former Denmark international, has been watching his countryman's progress with interest and is convinced he should not join one of the very top clubs just yet. 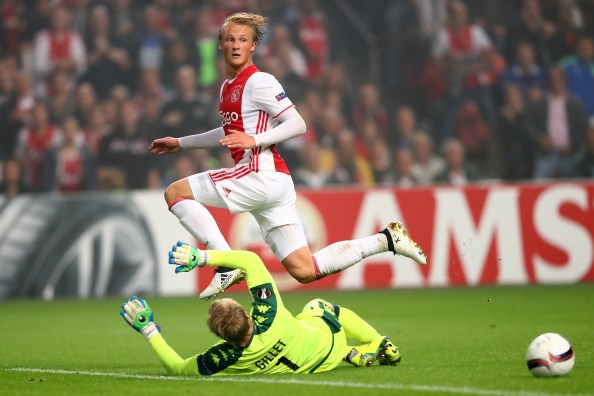 And Perez picked out Dortmund and Liverpool as two clubs just off the top level that would be perfect for Dolberg to continue his development at, also in part due to the managers in charge at each.

"I really think that only a very serious injury or picking the wrong club could stop Dolberg having a very beautiful career", Perez told official Ajax magazine 1900.

"If I was a big club, I would capture him at once.

"But an ideal scenario for him, in my opinion, would be a club just under the top [level].

"With good coaches with whom he works well; about a year and a half; then he can still take the step to a top club", the 42-year-old added.

Ajax signed Dolberg from Danish side Silkeborg, the talent training with the club's A1 team before the deal was complete, while he then turned out for Ajax's youth side in the UEFA Youth League.

Then Ajax coach Frank de Boer promoted him to the senior squad for the club's winter training camp in late 2015 and the 19-year-old striker then made the breakthrough to the first team, making his debut for the club at the start of the current campaign, against Sparta Rotterdam. 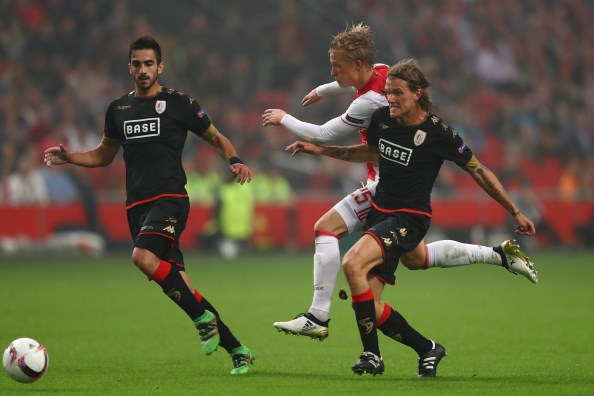