Leeds United midfielder Kalvin Phillips believes Garry Monk’s coaching staff have helped him to improve as a player this season.

The 37-year-old took charge of Leeds in the summer and brought in his own set of coaching staff which includes James Beattie, Pep Clotet and goalkeeping coach Darryl Flahavan.


A poor first month aside, Leeds have surpassed expectations so far under the new management team and have climbed up to fifth in the Championship table over the last few months.

Phillips, who struggled for game time last season, has been a revelation in midfield this season and has been one of the most improved players under Monk and his backroom staff. 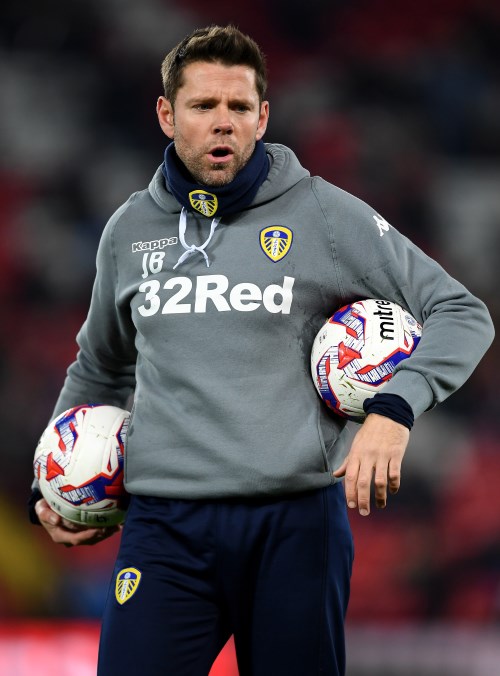 And the young midfielder has credited the Leeds manager’s coaching staff for helping him take giant strides as a footballer this season with their knowledge.

Phillips told TV Yorkshire when asked about his form: “I feel I have progressed over the season.

“The gaffer has got some really got coaches with him – Beats, Flavs, Pep, they are really good lads.

“Hopefully we can push on and do better.”

The 21-year-old midfielder has made 25 appearances for the Yorkshire giants across all competitions this season.