Inter are eyeing a potential approach for Tottenham Hotspur manager Mauricio Pochettino, according to Sky Italia.

The Nerazzurri are dreaming of tempting Antonio Conte away from Chelsea and have put €14m per season on the plate for the former Juventus boss, in addition to making key appointments they believe will find favour with the tactician, the latest being Walter Sabatini as sporting director of the Suning Sports group; Suning majority own Inter.


But Inter still appreciate how difficult convincing Conte to quit Chelsea will be and another a number of other potential coach appointments are being assessed.

Pochettino is firmly on the club's list and has significant support within the corridors of power. 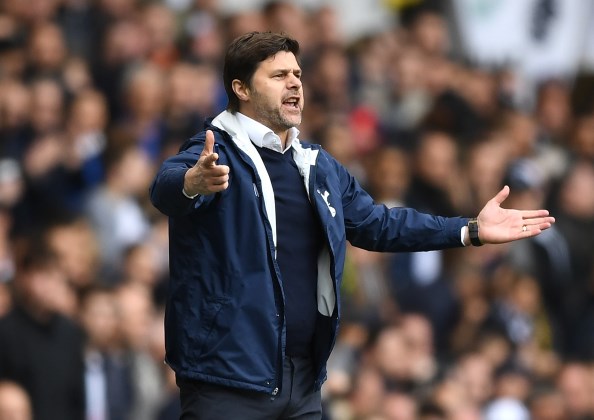 Sabatini is a firm fan of Pochettino, while Inter technical director Piero Ausilio is also an admirer of the Argentine.

Pochettino is regarded as an acceptable appointment as Inter look to nail down who they will have in the dugout by the time the 2017/18 campaign rolls around.

Whether Pochettino could be tempted away from Tottenham however remains to be seen.