The Frenchman is Manchester United’s top target for the summer transfer window and the forward provided enough hints in recent days to suggest that he is ready to move to Old Trafford in the upcoming weeks.


Atletico Madrid are confident that no club will be ready to pay his €100m release clause but there are suggestions that Manchester United are prepared to break the bank for Griezmann.

While Juanfran has insisted that the Frenchman has said little to the team to suggest that he won’t be playing at Atletico Madrid next season, the defender conceded that Griezmann has doubts over his future at the club. 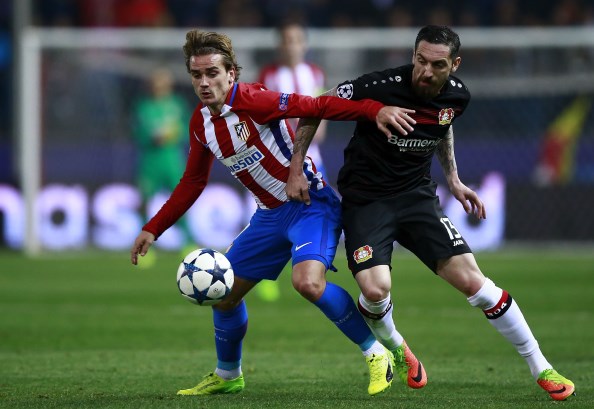 The defender said on Spanish radio station Onda Cero’s program El Transistor: “Griezmann has not said that he is going to leave or anything like that.

“He is a guy who is very much loved in the dressing room.

“Griezmann will be leaving for his holidays and I understand that he can have doubts [about his future], but we must respect him.”

Jose Mourinho has revealed that Manchester United executive vice-chairman Ed Woodward has his list of targets for over two months and he is confident that he will get the job done in the summer.