Inter Milan want to sell four of their players by the end of this month to raise funds due to Financial Fair Play concerns, with Tottenham Hotspur linked Marcelo Brozovic and Jeison Murillo being on the list, according to Sky Italia.

The Nerazzurri were looking at selling Chelsea and Manchester United target Ivan Perisic, which would have brought in well above the €30m needed.


But incoming Inter coach Luciano Spalletti wants to keep the Croatian winger at the San Siro, closing off a potential source of transfer sale funds.

As a result, the Nerazzuri now want to sell four other players, including Brozovic and Murillo, who have both been linked with Spurs, due to their concerns over Financial Fair Play. 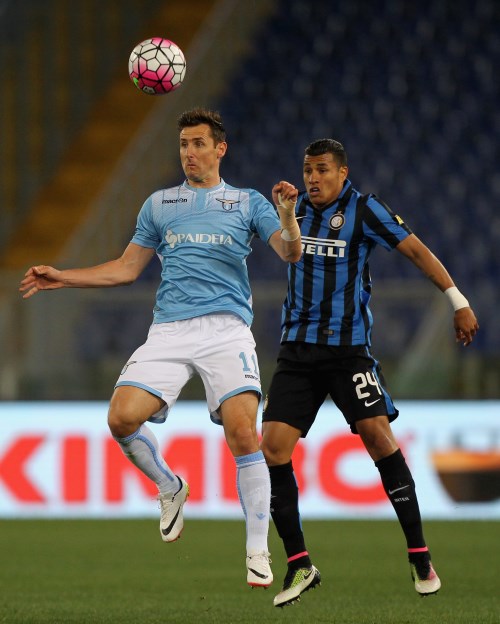 Besides the duo, Ever Banega and Andrea Ranocchia are also being made available for transfer in a bid to raise funds.

Spurs have been credited with showing interest in Murillo, who has also been chased by Newcastle United, Stoke City, Everton, Villarreal and Crystal Palace.

Tottenham have also been linked with Brozovic, who has attracted the interest of fellow north London outfit Arsenal.

On the other hand, Banega is in demand in China, while Ranocchia, who spent the second half of the 2016/17 campaign on loan at Hull City, is wanted by Newcastle and Swansea City.