Paris Saint-Germain coach Unai Emery admits that the club are interested in Arsenal star Alexis Sanchez, but has indicated his desire to sign Kylian Mbappe.


Arsene Wenger has been clear about not selling the player despite having the risk of losing him on a free transfer next summer, but Sanchez remains a coveted player in the market.

Manchester City are plotting to snare him away from Arsenal this summer and even PSG are keen to sign him as part of their plans to challenge for the Champions League. 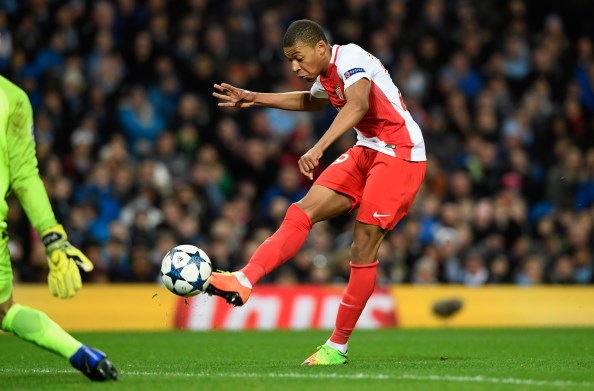 Indicating the club’s interest in Sanchez, PSG coach Emery admits that the club need one of the top five players in the world to win Europe’s elite competition.

However, the PSG coach indicated that he prefers signing French star Mbappe over Sanchez at the moment.

“If we want to compete with Bayern Munich, Barcelona and Real Madrid to win the Champions League, PSG must have one of the top five players in the world”, Emery told French sports daily L’Equipe.

“Sanchez and Mbappe are great players.

“In addition Mbappe is French and I want French players in a French team.”

Arsenal are more likely to agree to sell Sanchez to a foreign club than see one of their Premier League rivals sign him this summer.