West Ham United hold serious interest in Juventus midfielder Mario Lemina, who has also been linked with Everton this summer.

Lemina is ready to move on from the Italian champions as he bids to make sure he enjoys more regular first team football next season than was the case last term in Turin.


Juventus are aware of Lemina's frustrations and are ready to let him leave for the right price.

Ronald Koeman's Everton have been linked with the midfielder, while Arsenal boss Arsene Wenger is mooted to be a fan, but it is West Ham who hold serious interest at present, according to Sky Italia. 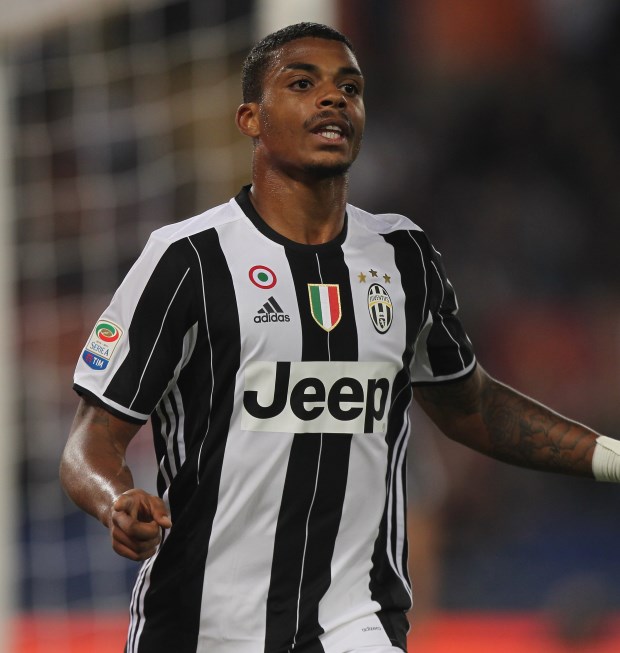 West Ham could soon make a move to take Lemina to the Premier League as Slaven Bilic bids to continue strengthening his squad.

The Gabon international managed just 899 minutes across Juventus' Serie A campaign last term and only 270 minutes of action in the Champions League, a competition the Bianconeri reached the final of.

Lemina, 23, has a further three years remaining on his contract at Juventus.