Former Manchester United manager Ron Atkinson feels the Manchester derby next month will be a good opportunity for Jose Mourinho’s men to get right back in the title race.


Manchester United return to league action with a home game against Newcastle United on 18th November, but Atkinson is already looking at the derby at Old Trafford next month.

Mourinho’s men will still have tough trips to Arsenal and Watford before they host their city rivals but the former Manchester United manager admits that the derby has become huge for the Red Devils at the moment. 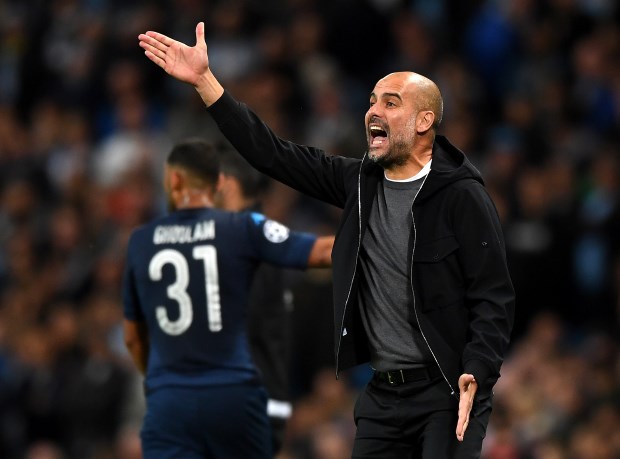 He feels a win over Guardiola’s men would again turn Manchester United into firm title contenders going into the second half of the season.

Atkinson said on MUTV: “Obviously it puts a big emphasis now on the derby game in about three weeks time.

“If you win that and all of a sudden the people who are down today could say that’s the league won.

“It already is a big game but it has become massive now.”

Manchester City are yet to lose a league game this season and only dropped points at home in a drawn game against Everton.