Graeme Murty says Rangers have been studying how teams set up against Celtic, ahead of their Old Firm clash against the Bhoys at Parkhead this coming weekend.

The Gers have lost six of their last seven meetings against Brendan Rodgers' men, but their one draw came when Murty was at the helm on a caretaker basis.


Celtic's mammoth unbeaten domestic record recently ended against Hearts and Murty admits Rangers have been looking at how other teams set up against the Bhoys.

And the manager knows that a good result at Parkhead would send Rangers into the winter break in good heart. 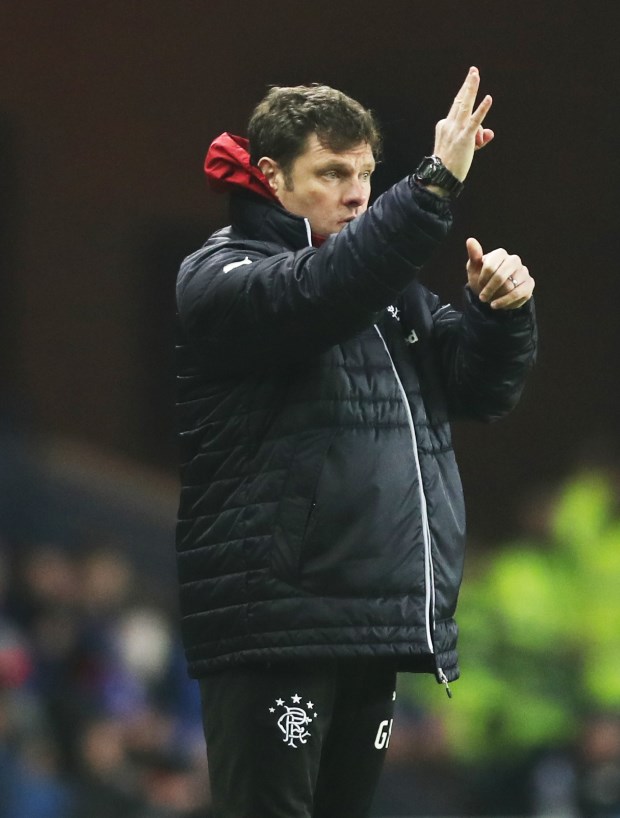 Speaking at a press conference, Murty said: "It's a very different challenge and we need to find a way to play against them to deal with that.

"We look at the way that everyone has played against them recently. We need to get the mentality right first, then everything comes from that."

And Murty is keen for his Rangers side to show the performances they put on at Hearts, Hibernian and Aberdeen.

"The players have shown a level of performance when they go to places like Murrayfield, Easter Road and Pittodrie. We need to make sure we can stay at a level.

"We're looking at how we take good moments from a game and make them great moments. Regardless of the opposition, that's what we need to do", he added.

"It's always massive to play your rivals and go and get a result. The aim is to get a result and take that into the winter break."

Following the Celtic game, Rangers will head to the United States in early January to take part in the Florida Cup, which they hope will stand them in good stead for the second half of the campaign.