Akanji has been hot property in this month's transfer window following his fine performances for Basel both in Switzerland and the Champions League.


Liverpool were linked with the centre-back before signing Virgil van Dijk, while Tottenham and West Ham have expressed an interest in Akanji.

But Akanji is heading to the Bundesliga to play his football after Dortmund thrashed out a fee with Basel. 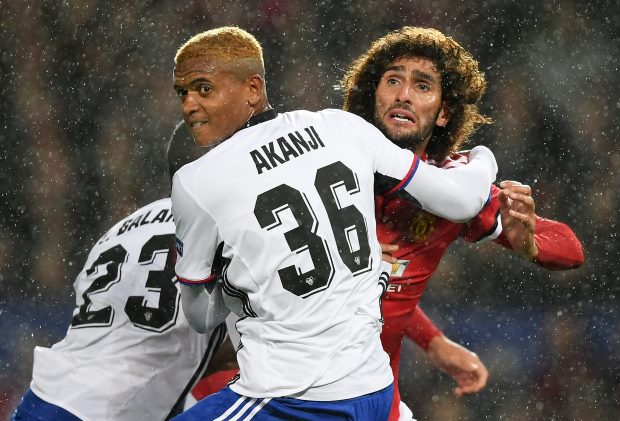 The defender missed Basel training on Saturday and, according to Swiss daily Blick, a fee of €21.5m has been agreed with Dortmund.

Akanji is now on his way to Germany to put the finishing touches to his switch to the Bundesliga giants.

Basel have not been keen to sell Akanji this month, but the club have been looking at potential replacements, of which one is Norwich City defender Timm Klose.