A member of Clement Grenier's entourage has signalled that a move to West Ham United is possible this month.

The Hammers have been in talks with the French midfielder, whose contract at Lyon runs out in the summer and are hoping to beat off competition from Inter to convince him to sign a pre-contractual agreement.


Lyon are ready to let him leave this month if he can agree a contract with another club and a member of Grenier's entourage has admitted that anything is still possible regarding the clubs that have been linked with the midfielder.

"There are ten days until the end of the transfer window and everything remains possible on the indicated destinations", the source close to the player told French radio station RMC. 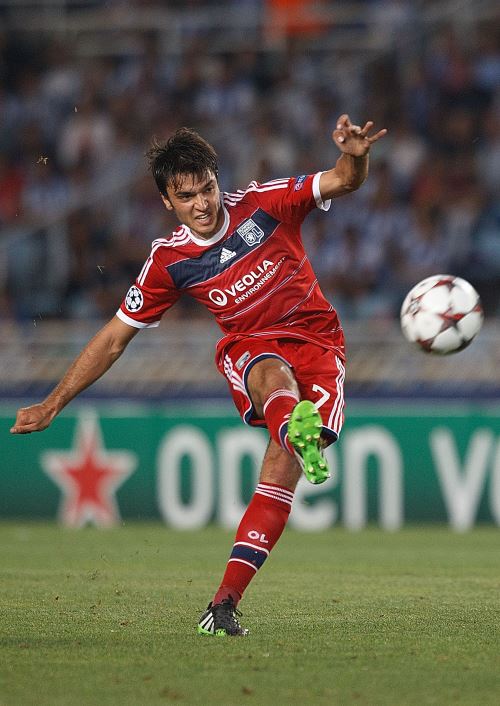 Lyon are keen to make sure that Grenier is not on the books by the time the transfer window closes at the end of this month.

The 27-year-old came through the youth ranks at Lyon before breaking into the first team and making a name for himself.

He subsequently won senior caps for France, but of late his career has stuttered.

Grenier spent the second half of last season on loan at Roma, but the Italian club did not activate their option to buy him permanently.