David Moyes' side have just completed the loan capture of Portugal midfielder Joao Mario from Inter, but are not stopping in their bid to strengthen the squad at the London Stadium.


According to Sky Italia, the Hammers have zeroed in on ex-Southampton hitman Pelle, who is currently plying his trade in China.

The Italian striker turns out for Shandong Luneng and West Ham are working to try to find an agreement with the Chinese side. 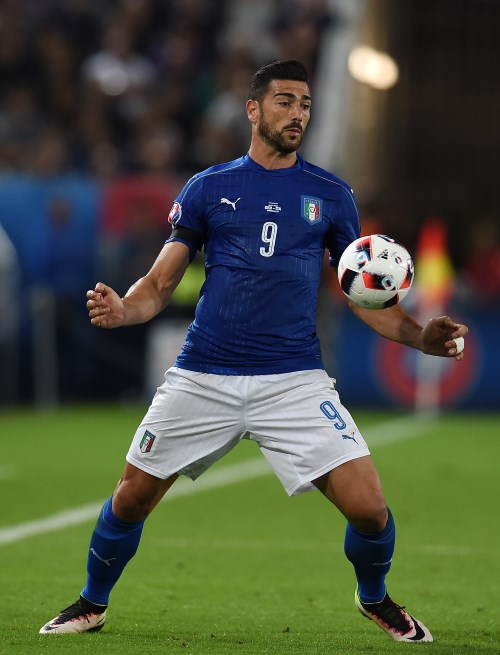 The Premier League outfit are without an injured Andy Carroll, who is likely to miss the rest of the season, and want another striker.

Pelle, 32, moved to China from Southampton in 2016 in a surprise switch as he jumped on the Chinese Super League train.

West Ham will hope his Premier League experience can mean he can hit the ground running if he does join this month, but it remains to be seen if Moyes' men can reach an agreement.